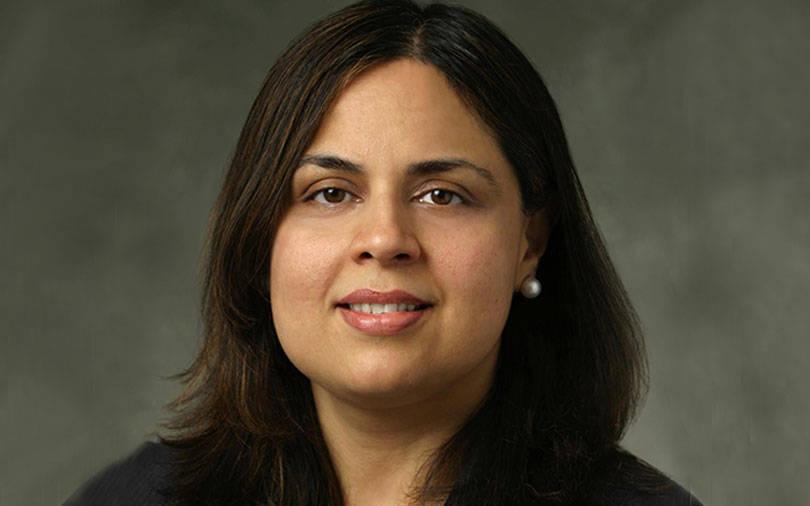 Aisha de Sequeira, co-head of Morgan Stanley India and one of the few women in the upper echelons of the country’s investment banking sector, died on Thursday at the age of 50.

De Sequeira’s husband, Zedo founder Roy de Souza, confirmed her death in a Facebook post: “She was a great person who was warm and loving. She enjoyed spending time with her sons Nathan (9), Alexander (9), and Erasmo (11).”

De Sequeira, who died in New York after being diagnosed with colon cancer in 2017, was undergoing treatment at Memorial Sloan Kettering Cancer Center.

A native of Goa, de Sequeira was an alumnus of Goa Engineering College and Yale University. She took over as co-head of Morgan Stanley India in 2013, coming back to the country after working for the multinational financial services company in New York.

Per a Fortune report, Morgan Stanley India raised $20 billion for clients and facilitated advisory services for more than $70 billion in merger and acquisition deals during de Sequeira’s time.

Some of the marquee deals from this time include the merger of Vodafone India and Idea Cellular, as well as Facebook’s investment in Reliance Jio.

Other deals she was a part of include the REIT (real estate investment trust) deal for Blackstone-backed Embassy Group, and investments by Nippon Life into Reliance Life and Reliance Asset Management.

Condolences for the investment banking executive poured in from across the business and political spectrum on Friday. “Saddened by the passing away of daughter of Goa Aisha de Sequeira,” former state chief minister Digambar Kamat tweeted.

“Extremely saddened to hear about the loss of my dear friend Aisha de Sequeira. Goa has lost an extraordinary daughter and the world of investment banking one of its finest souls,” Dempo Group chairman Shrinivas Dempo said.