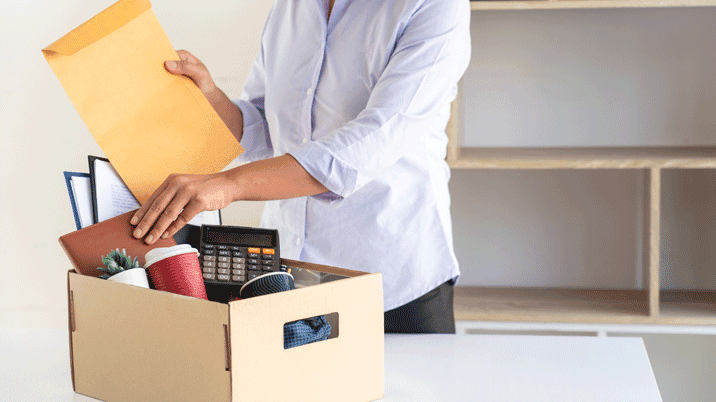 Tiger Global-backed Vedantu has laid off 385 employees or 11.6% of its workforce in a fourth round of firings this year, adding to the woes of a beleaguered edtech sector that has shown the door to more than 7,000 employees this year.

Vedantu is offering severance as well as placement opportunities to the impacted employees, said a person aware of the development, adding that post the layoff, the company’s workforce stands at over 3,300.

The affected employees were mainly from the sales, learning content and human resource verticals, according to the person cited above.

Overall, the edtech unicorn has let go of hundreds of employees in multiple rounds. The company laid off 424 employees on 6 May and 200 on 18 May, followed by the sacking of around 100 workers in August, citing a tough external environment.

The company's total workforce, including contractual workers, has dropped from 5,600 in May to less than 3,500 now, as the company focuses on cutting down expenses and achieving profitability.

As part of cost-cutting measures, the founding team including CXOs have taken a 50% cut in their pay, the person said.

Vedantu currently has a runway for about 18 months, the person said, adding that the company is now making efforts to expand its hybrid operations, especially after the acquisition of Deeksha. It acquired a majority stake in the test preparation platform for $40 million in October.

Over the past few months, edtech startups, including two of the largest edtech giants Byju's and Unacademy, have been at the centre of the layoff storm. The return of physical education post-pandemic coupled with a capital crunch is hurting the growth plans of such companies.

Byju's is letting go of around 2,500 employees with an aim to become profitable by March 2023. On the other hand, Unacademy fired more than 1,200 employees in multiple rounds in 2022.

Other edtech startups that gave pink slips to their employees include FrontRow, Lead, Toppr, Byju’s-owned WhiteHat Jr, SuperLearn and Eruditus. Also, the likes of Udayy, Lido Learning and Amazon Academy shut shop in one of the harshest years for the segment, leaving many without jobs.