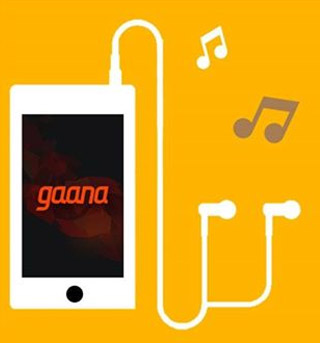 Handset maker Micromax Informatics Ltd has invested an undisclosed amount in Times Internet's music streaming app Gaana as part of its strategy to engage with startups and other ventures in the smartphone ecosystem.

As part of the deal, all Micromax phones will now have the Gaana app pre-installed. New users will get a free trial of premium service Gaana+, which allows unlimited streaming of music without any ads.

Times Internet CEO Satyan Gajwani said the tie-up will help Gaana to strengthen its footprint and reach its goal of 100 million Indian users.

The company claims to have 20 million active users and an eight-fold annual growth in consumption.

Micromax co-founder Rahul Sharma said the company has been trying “to build an ecosystem of connected devices in a connected world”.

The company recently made its first international investment in New York-based consumer cloud startup MiMedia Inc, which is an online backup service for personal content such as pictures and music.

Gaana competes with the likes of Saavn, Hungama and Rdio, which acquired Dhingana last year, in the music streaming space. In July, Saavn raised $100 million in Series C funding from existing investor Tiger Global Management and others.