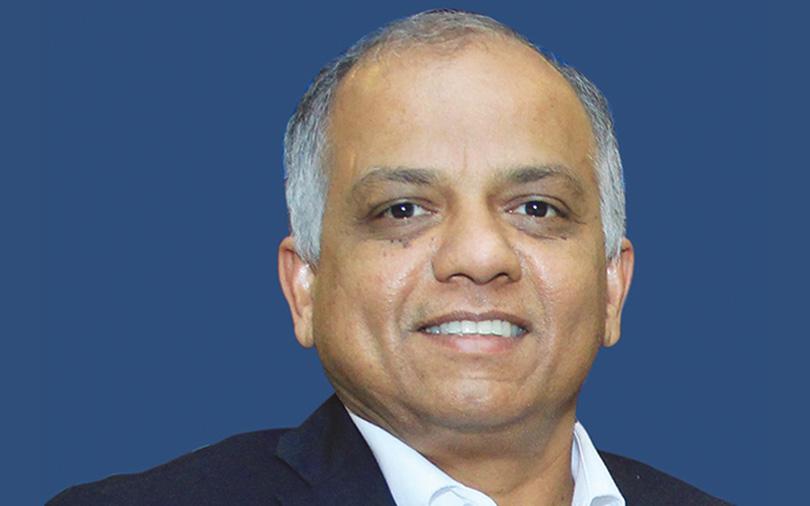 The round also saw the participation of existing investor Zodius Capital, the company said. Infosys co-founder and former CEO Kris Gopalakrishnan and former Cognizant CEO Lakshmi Narayanan, too, contributed to the round in their individual capacities.

VCCircle had first reported in April that MedGenome had hired a banker to raise fresh funding from new and existing investors.

The funds will be used to fast track the development of its affordable diagnostics tests, besides raising awareness about the importance of genetic tests. The funds will also be used to broaden biomarker discovery programmes, the company said.

The company’s offerings include many firsts for genetic diagnostics in India – liquid biopsy “OncoTrack” for monitoring cancer treatment; non-invasive prenatal screening test for pregnant women; carrier screening test for couples planning for a baby; and whole exome sequencing test for identifying mutations in rare diseases, it claimed. India carries a huge burden with over one million babies born each year with genetic disorders, it noted.

In 2013, the company, which operates as a subsidiary of Kerala-based SciGenom Labs Pvt. Ltd, had raised $4 million in its Series A round from Emerge Ventures and Papillon Capital. Subsequently in 2015, it had raised a $20-million Series B round of funding from Sequoia Capital.

The genomics and high-end diagnostics segment is at a nascent stage in India, but it has been attracting private investments for a while now.

In March, iGenetic Diagnostics Pvt. Ltd, which focuses on specialised and differentiated tests, had said that Manipal Education and Medical Group, and UK-based development financial institution CDC Group Plc had pumped in Rs 133 crore in the company.