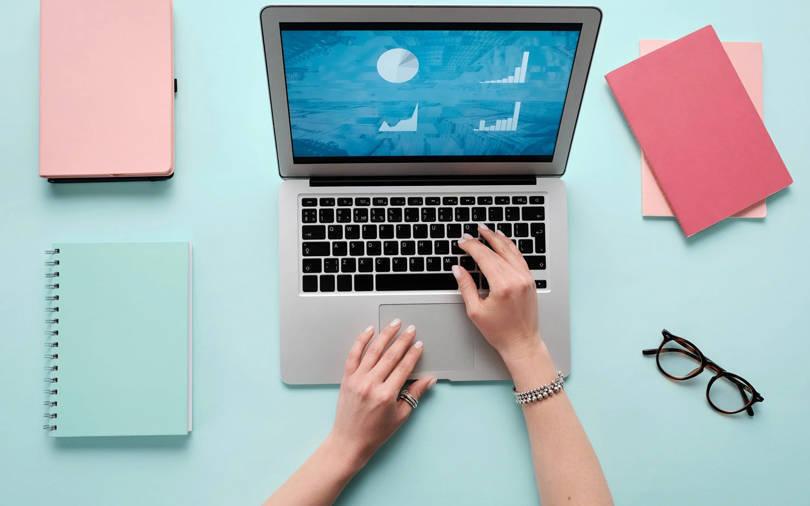 Masai School, which offers courses in technology, has acquired data analytics and end-to-end placement preparation company Prepleaf for $1 million, the company said in a statement on Tuesday.

Prepleaf was initially launched as a test preparation platform based on a survey conducted among the alumni of IIT Kanpur, which analysed test patterns of companies who visited the campus for placements. The team, on the basis of the analysis, was able to build an initial product for Prepleaf. In January 2021, the company introduced a training curriculum with its course. Currently, Prepleaf claims to have around 250 students enrolled in the Data Analytics test preparation courses. Preleaf offers courses through an income share agreement, where students pay fees only if they get packaged of more than Rs 5 lakh per annum. The company also claims that its clients get annual packages of around Rs 7.5 lakh per annum on an average.

“We are certainly thrilled to be part of the Masai family and make this ambition a reality by transforming the way skill-based education is delivered today and creating a world-class talent pool from India,” said Ankit Agrawal, Co-founder, Chief Executive Officer, Prepleaf.

Masai School, operated by Nolan Edutech Pvt Ltd, was founded in 2019 by Prateek Shukla, Yogesh Bhat, and Nrupul Dev, and the firm also has an income-sharing agreement for the courses that it offers. The firm had raised $5 million in a Series A funding round, earlier this year from Omidyar Network India, along with Unitus Ventures, India Quotient, and AngelList India. In 2020, the company had raised $2.5 million in its pre-Series A funding round from Unitus Ventures, India Quotient and AngelList India.