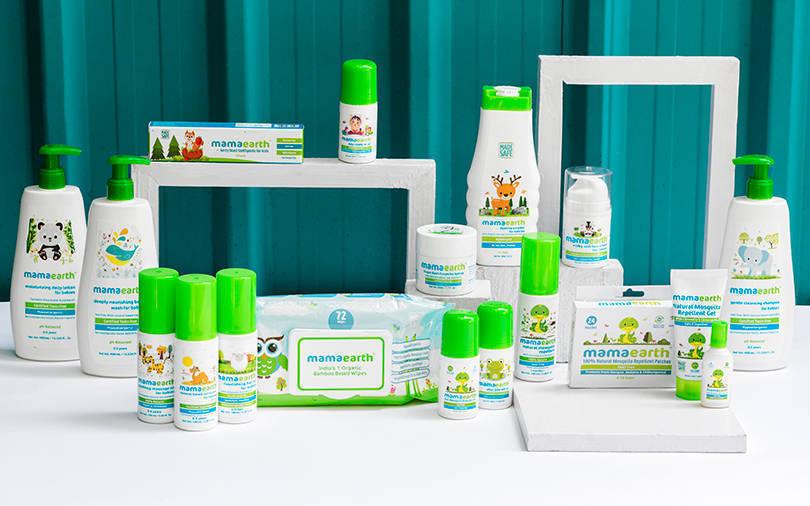 Honasa Consumer Pvt Ltd, parent company of personal care brand Mamaearth and The Derma Co, has raised a little over $52 million as a part of its Series F funding round, making it the 44th unicorn or startup with over $1 billion valuation in 2021 in India.

The fundraise values Honasa Consumer at $1.07 billion according to VCCircle estimates, based on filings made with the Registrar of Companies.  The company said its valuation had crossed $1.2 billion after this latest fundraise.

The funding was led by Sequoia Capital’s Sequoia Capital Growth Fund III, according to regulatory filings. As a part of the transaction, the company issued 839 compulsorily convertible preference shares (CCPS), having a face value of Rs 10 each at a total issue price of Rs 33,85,049 each for consideration in cash.

The fresh capital has been raised for expansion of its business, and to fund operations, according to the regulatory filings.  The round saw participation by Sofina Ventures SA, the Belgium-based investment company, Evolvence, a UAE based India focused fund and gave employees an opportunity to monetize their vested Employee Stock Options, the company said.

"We will be deploying the funds towards brand launches, expanding distribution, inorganic growth and expanding the current portfolio across borders. Sequoia, Sofina and Evolvence have unique strengths in US, Europe and GCC respectively which will help us grow internationally and learn from others in these markets," Varun Alagh, the company's co-founder and chief executive officer, said.

"Millennials personal care concerns are dynamic and with our Direct-to-Consumer approach we are updated on the changing consumer demands," Ghazal Alagh, the comapny's co-founder and chief information officer, added.

The company raised $50 million in July from European investment firm Sofina Ventures SA and Sequoia Capital, which had then valued the personal care products company at $730 million.

The company had then said it would use the funds to drive brand growth through aggressively expanding its offline distribution and explore inorganic growth opportunities in beauty and personal care.

Honasa Consumer had added that the company would give some early employees an opportunity to monetise their vested ESOP. Since then, the company has acquired content platform Momspresso and Momspresso’s influencer engagement platform MyMoney. The company also announced an ESOP worth Rs 20 crore for all employees recently.

The company currently has a portfolio of around 140 products under Mamaearth, and over 40 products under The Derma Co. The company had also said that it has a vision of becoming a 'house of brands’. The ‘house of brands’ strategy, also referred to as the so-called Thrasio model, is getting popular with new-age brands acquiring companies aggressively in a bid to expand their product offerings.

VCCircle recently reported that The Good Glam Group, parent company of MyGlamm is in talks to invest in a male grooming brand, Ustraa. The Good Glamm Group recently announced it invested Rs 100 crore in Sirona, a startup that deals into feminine hygiene products, and had acquired Miss Malini Entertainment, a celebrity media and influencer talent management network, for an undisclosed amount.

Note:  This article was updated on Jan 2 with company comments and updated fundraise numbers. Mamaearth calls itself the first unicorn of 2022.