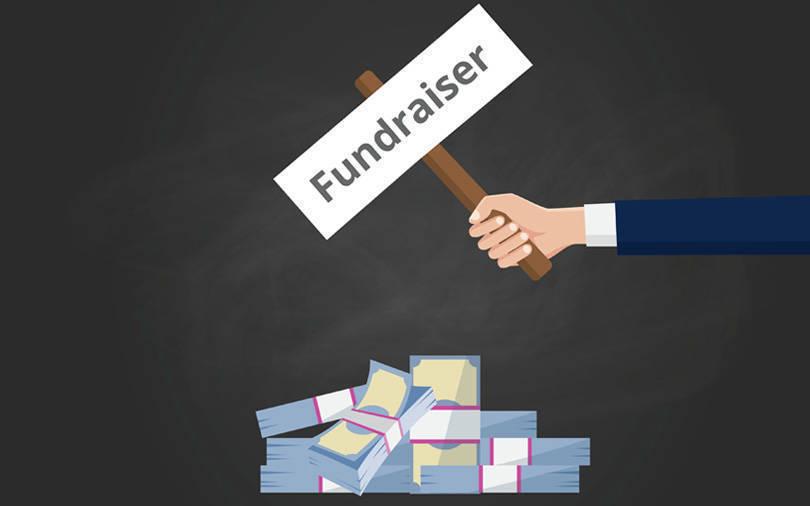 Sirona, a start-up focusing on feminine hygiene, has raised Rs 100 crore (around $13.4 million) in a Series B funding round led by Good Glamm Group, the company said in a statement.

The round also saw secondary buyout with early investors including seed and angel investors.

This is one of the largest amounts invested in a Series B round for a DTC (direct-to-consumer) feminine hygiene start-up, the company claims.

Sirona, a startup that sells feminine hygiene products such as the urination device PeeBuddy, was incorporated in 2015 by Deep Bajaj and Mohit Bajaj. The startup has produced several hygiene products including period pain relief patches, menstrual cups and natural anti-chafing rash cream.

The company said it has sold over 3 million units of PeeBuddy and over 400,000 Sirona Feminine Pain Relief Patches have been sold, it said.

“We had multiple term sheets from VCs and other strategic investors but the combination of money and immediate value which the Good Glam Group offered was unparalleled. We have been profitable for the last 3 years and are growing steadily. We believe that the partnership with The Good Glamm group, given their edge in terms of content and offline access will help us scale faster while staying profitable. We hope to soon hit the 100cr revenue mark,” Deep Bajaj, Founder and CEO of Sirona Hygiene said.

“Aspirations are to see Sirona at leading stores, solving more feminine hygiene problems faced by Indian women from puberty to menopause & become the first start-up in our category to hit 500 crore revenue, hopefully within 3 years,” he added.

MyGlamm was founded in 2017 by Sanghvi and Priyanka Gill. The company claims to be India’s fastest-growing D2C beauty brand, with a range of over 800 cruelty-free and vegan products across categories such as makeup, skincare, and personal care. It also has over 30,000 offline points of sale across 70 cities of India.

Sanghvi Beauty and Technologies, which operates brand MyGlamm, unveiled The Good Glamm Group in September under which it has consolidated its various businesses in a bid to strengthen its position as a ‘digital house of brands’ powered by a content-to-commerce strategy.

St.Botanica and Oriental Botanics, two cosmetics companies, were purchased by the group last month. ScoopWhoop Media Pvt Ltd, a digital media and lifestyle content platform backed by Kalaari Capital, was bought by the business in October. In the same month, it purchased baby-care goods firm The Moms Co for an unknown sum.

The Good Glamm Group is particularly bullish on haircare, particularly hair colour, as it feels that e-commerce penetration in haircare is less than 3.8% despite the broader category touted at $3 billion. Sanghvi is equally optimistic that The Good Glamm’s content to ecommerce moat and superior products can also be helpful to get deeper in skincare as well. The company is targeting to go public by Diwali 2023.