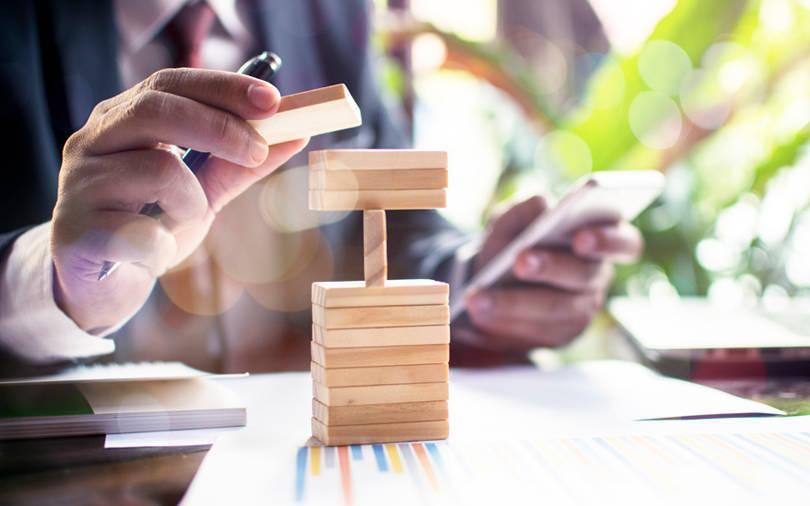 Xpro India Ltd has entered into a securities subscription agreement with Malabar India Fund limited, a hedge fund run by New York-based former McKinsey & Co. executive Sumeet Nagar, to pick up minority stake in the firm, according to a stock exchange filing.

Each warrant will be convertible into one equity share of the face value of Rs 10 apiece within eighteen months from the date of allotment.

Established as a separate entity as recently in 1998, the Kolkata-based company has been on the investor radar and in the headlines due to its exceptional returns generated by the company's stock on the bourses during 2021.

Xpro India's shares have garnered investment returns of over 27 times. The share price grew from Rs 36 apiece to over Rs 900 a piece within one year.

Malabar Investments, which runs Malabar India Fund, was set up in 2008 and has offices in New York and Mumbai. According to its website, it identifies small to mid-sized companies that are leaders in their niche and have a long runway of profitable growth.

The Nagar-owned fund has also made investments in HLE Glascoat Ltd, which designs and makes carbon steel glass-lined equipment and acted as an anchor investor in the IPO of software services company Happiest Minds Technologies Ltd.