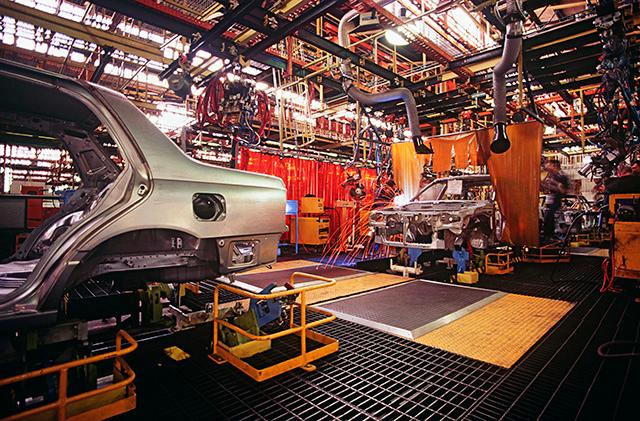 The report said the deal value was Rs 120 crore ($17.7 million) and that Sona Group will now own more than 70% of Mahindra Sona Ltd (MSL). It added that IL&FS Financial Services sold its 5% stake in the company to an existing financial investor.

Email queries to Mahindra and Sona groups didn’t elicit any response till the filing of this article.

However, non-banking finance company Avendus Finance Pvt Ltd said in a statement it provided structured capital to Sona Group to finance the purchase of stake held by some minority shareholders. It given any details of the transaction.

The loan was partially structured to provide a fixed coupon rate to Sona Group and has a component of linked to MSL’s financial performance, the Economic Times report said.

MSL operates in a market that Indian Brand Equity Foundation estimates tripled in size to $39 billion in 2015-16. The company makes clutches and propeller shafts for sport-utility vehicles and light commercial vehicles at its factory in Nashik, Maharashtra. The firm counts auto makers such as Ashok Leyland, Tata Motors, M&M and Eicher among its clients.