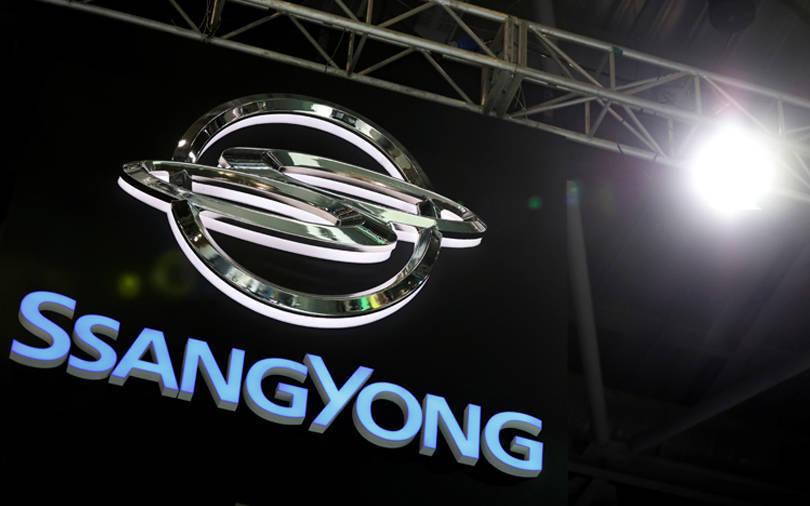 Automaker Mahindra & Mahindra’s South Korean unit Ssangyong Motor Co has defaulted on loan repayment of about 60 billion won ($55 million), the Indian company said in a statement to the stock exchange on Tuesday.

Shares of the Indian automaker fell as much as 1.5% on Tuesday to their lowest since Nov. 23, while those of Ssangyong fell up to 7.72%.

Mahindra has since June been looking for a buyer for all or most of its 75% stake in the South Korean sport-utility vehicle (SUV) maker, which it bought from near-insolvency in 2010 but has struggled to turnaround.

The move is part of a wider restructuring effort by Mahindra under which it is reviewing all of its loss-making businesses to cut costs and prioritise capital expenditure.

Ssangyong has total outstanding loans of about 100 billion won ($92 million) to the three banks, Mahindra said.

While the Indian automaker had made a commitment to cover the loans, its final liability would be limited to the extent not recovered from the South Korean SUV maker, it added.