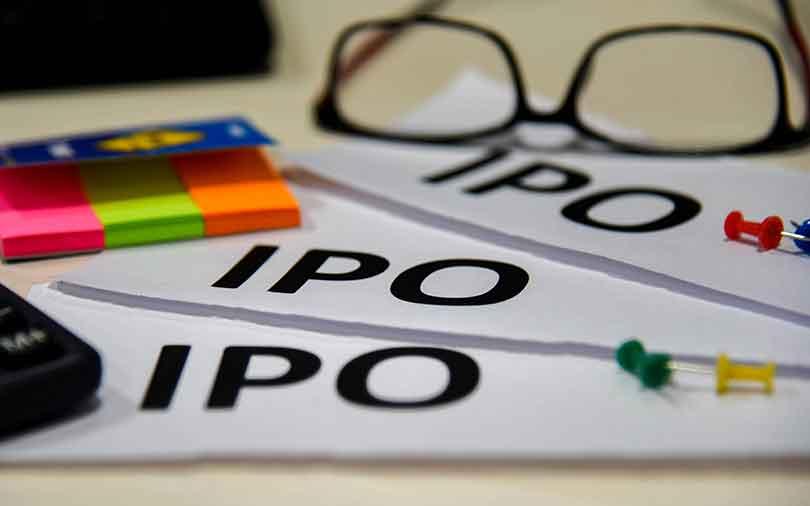 The initial public offering of Kedaara Capital-backed Mahindra Logistics Ltd saw good turnout on the final day, while that of state-owned insurer New India Assurance did not gain much ground on the second day.

The IPO of Mahindra Logistics saw a strong close to its maiden offering on Thursday as institutions and high net-worth individuals lined up to buy shares.

The offering of 13.57 million shares, excluding the anchor allotment, was subscribed about 7.76 times after receiving bids for 105.31 million shares, stock exchange data showed.

Retail investors, whose bid value cannot exceed Rs 2 lakh per application, bid for 5.83 times the 6.72 million shares set aside for them.

Non-institutional investors subscribed to 2.07 times the shares earmarked for them.

The IPO reached near the halfway mark on the first day of the sale on Tuesday and continued to see participation on day two with the issue subscribed 1.33 times.

The company was seeking a valuation of Rs 3,051.98 crore ($470 million) through the IPO. The issue would result in nearly 27.2% stake dilution post-issue basis.

Parent firm M&M, also India’s largest utility vehicle maker, and PE investor Kedaara will each sell 9.66 million shares through the IPO, according to the prospectus. Mahindra Logistics is not selling any fresh shares and the proceeds will go to the selling shareholders.

Post issue, M&M’s stake in the logistics company will drop to about 58.77% from 72.36%. Kedaara’s stake will decline to 9.4% from about 23% it held through its investment arms Normandy Holdings and Kedaara AIF.

The company had filed its draft prospectus on 4 August and received approval from markets regulator the Securities and Exchange Board of India (SEBI) on 6 October.

The public offering of 120 million shares was subscribed about 1.07 times after receiving bids for a little over 128.76 million shares, stock exchange data showed. It has no anchor book.

The portion set aside for qualified institutional buyers received bids for 2.16 times the 58.2 million shares on offer.

A sizeable portion of institutional demand is contributed by insurance behemoth Life Insurance Corporation (LIC) of India besides state-owned banks such as State Bank of India and Bank of Baroda, two people in the know told VCCircle on Wednesday.

Retail investors, whose bid value cannot exceed Rs 2 lakh per application, bid for just 5.12% of the shares reserved for them despite the Rs 30 per share discount offered to them.

The non-institutional investors’ category, comprising high net-worth individuals and corporate bodies, bid for just 3.5% of the shares reserved for them.

The book was covered 1.04 times on Wednesday, the first day of bidding, stock exchange data showed.

The government will get three years from the date of listing to bring its stake to 75% or below to comply with capital markets norm of minimum 25% public float. The government owns 100% stake at the time of IPO.

NIA filed its draft prospectus for an IPO on 9 August and received SEBI’s nod on 15 September.

NIA joins a growing list of Indian insurance firms—life and non-life—that are either going public or are already listed on the bourses.

Last month, state-owned reinsurance firm General Insurance Corporation of India (GIC Re) listed on the bourses in what was the second-biggest Indian IPO of all time.

The IPO of HDFC Standard Life Insurance Co will open next week, while Reliance General Insurance Co. filed its draft proposal with the markets regulator in the first week of October.