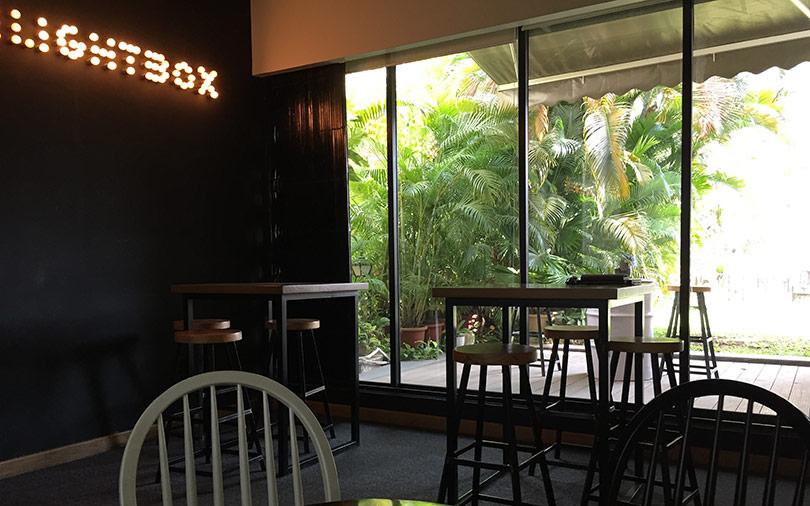 The VC firm, which had earlier set a target of around $150 million, has already raised $178 million so far and the final close of the fund is expected by the end of the year, said Murthy.

Besides Lightbox, other major venture capital firms such as Matrix Partners India and Sequoia Capital have closed new funds this year.

The Limited Partners (LPs), or investors, in Lightbox's new fund include institutions, endowments, sovereign funds, foundations and family offices, Murthy said without disclosing their identities. About 80% of the LPs were from the US and the remaining from Asia, he added.

He also said that most of the LPs in the third fund—Lightbox Ventures III—had invested in the previous funds.

Lightbox has expanded the fund size as it wants to continue with its strategy of doing fewer deals unlike most VCs and invest in a business through their lifecycle.

“One thing that played out really well was our willingness to go long in the companies we invested in. We will continue to focus on quality over quantity and spend time finding the right companies,” said Murthy.

With the third fund, Lightbox wants to avoid raising an expansion fund, which it did in2016 to support companies from its second fund. The larger fund ensures that it already has ample capital to back its portfolio firms, he added.

The VC firm is expected to follow a similar investment strategy for the new fund as its previous funds.

It typically invests anywhere from $2 million to $8 million in the beginning and makes follow-on investments depending on the capital requirements of the company.

“With the expanded new fund, we will have the capacity to give a lot of capital going forward,” said Murthy.

It aims to strike one to two deals from the new fund by the end of the year, he added.

Lightbox had a rather unconventional start. Murthy set up the firm in 2014 after taking over stakes in six portfolio companies of Sherpalo Ventures and Kleiner Perkins Caufield & Byers. While the six companies became part of Lightbox Ventures' first fund, the VC firm also raised $100 million for a second fund at the same time.

Other partners at the venture firm are Siddharth Talwar, Prashant Mehta and Jeremy Wenokur.

This year, a number of other large and small venture capital firms achieved fundraising milestones earlier.

In the past months, Saama Capital and Lightspeed India Partners also closed new funds, while homegrown venture capital firm Nexus Venture Partners had raised 70% of the targeted $450 million for its new fifth fund in June.