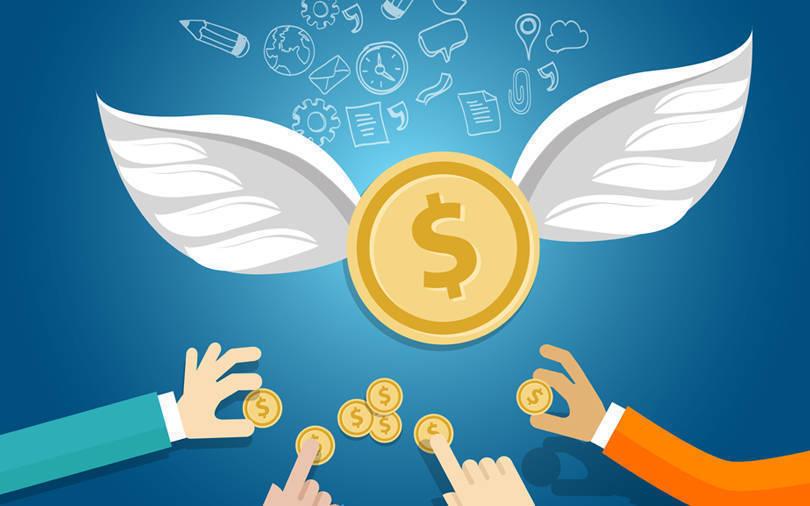 LetsVenture's investment platform witnessed a 75% year-on-year jump in registration of new angel investors last year as the startup ecosystem saw a record year of growth not just in terms of dealmaking but also across unicorn creation and initial public offerings (IPOs).

On the other hand, registration of experienced investors grew 77% year-on-year, even as 64% of the overall investors signed in 2021 were new to the domain, while 36% had prior experience, LetsVenture said in its Startup Outlook Report.

"With the rising awareness and popularity for startups, LetsVenture expects that in 2022, new angel investors will surpass experienced investors," it added.

The report also said that 2021 saw the emergence of younger age group of investors and a higher age group of founders unlike in the previous year when the opposite was true.

"Interestingly the capital surplus has led to younger investors coming into the fold (25-30 years old) while the average age of founders has increased to 30 plus," noted Sunitha Ramaswamy, President, LetsVenture.

The report added that investors from non-metro cities recorded a 54% increase last year from 2020 helped by investor education and spreading of awareness.

Investors from metro cities continued to rise at 88% year-on-year in 2021.

Notably, there was a 57% growth in startup registration on its platform from non-metro cities in 2021, higher than the 52% seen from metro cites.

"With increased accessibility, availability for capital and cheaper costs associated with a distributed workforce, work from anywhere has enabled startups from non-metro cities to compete with their metro counterparts owing to larger availability of talent and resources," the report said.

Calendar 2021 proved to be a landmark year for then startup ecosystem on the back of big-bang IPOs of technology startups, large mergers and acquisitions (M&As), and an accelerated pace of creation of unicorns, or private companies with a valuation of over $1 billion.

The overall VC transaction value more than doubled to $30.04 billion across 630 deals this year till date, as compared to $11.11 billion across 432 deals in 2020, according to VCCEdge--the data intelligence platform of VCCircle.

LetsVenture's Ramaswamy stated that 2022 holds a lot of promise for the Indian startup ecosystem.

"We expect to see the rise of more unicorns, more exit opportunities for investors, a surge in founders starting up and India attracting more interest from international investors," she added.