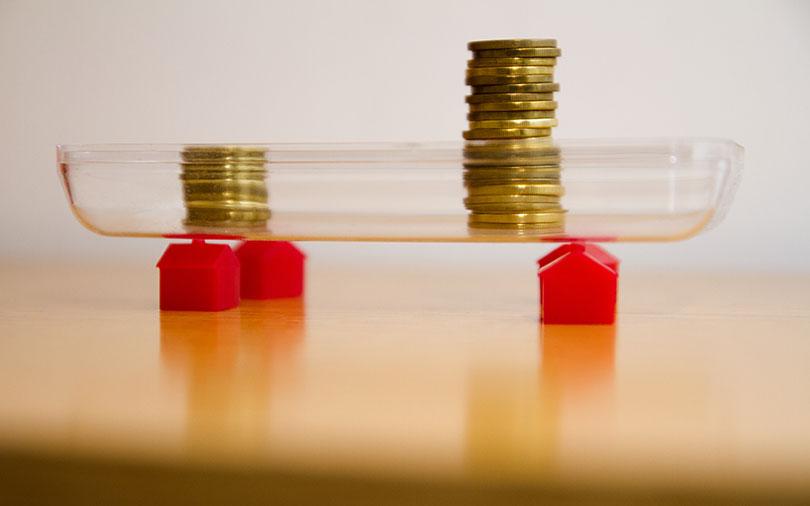 The new round of funding comes two months after it raised $2.5 million (Rs 17 crore) from IFMR Capital similarly, through NCDs.

NCDs are a class of preferential shares that cannot be converted to equity. In India, companies receiving NCDs in lieu of investment usually lend the money to earn interest income and get back the money within a specified time period.

The company will use the funds to strengthen its loan book, Sashank Rishyasringa, co-founder of Capital Float, told The Economic Times, which first reported the development.

E-mail queries sent to Rishyasringa and co-founder Gaurav Hinduja confirming the development remained unanswered at the time of filing this report.

With the new round, the total quantum of external funding raised by Capital Float through various means—including NCDs—comes close to roughly $45 million, based on data from VCCEdge, the data research platform of News Corp VCCircle.

In May last year, the company had secured $25 million (Rs 170 crore) in Series B funding led by Creation Investments Capital Management. It also counts SAIF Partners, Sequoia India and Aspada as its investors.

In February 2015, Capital Float had secured $13 million (Rs 81 crore then) in Series A funding from Sequoia Capital. Existing investors SAIF Partners and Aspada had also participated.