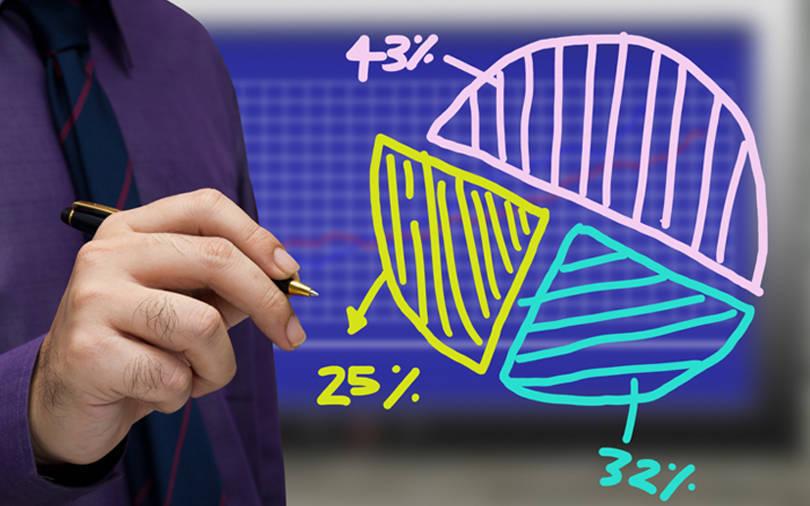 The bank and unit Kotak Mahindra Prime Ltd sold their stake for around Rs 3.94 crore (around $524,944 at current exchange rates), according to a regulatory filing.

The bank sold its 8.5% stake for Rs 1.67 crore while Kotak Mahindra Prime divested its stake 11.5% for Rs 2.27 crore. Following the transaction, the bank and its subsidiary will hold a 20% stake in ECA.

The lender didn't disclose the name of the buyer.

The bank and its unit sold the stake to comply with the Reserve Bank of India’s regulations on investments in a non-financial services firm since ECA no longer operates as a commodity exchange.

Kotak Mahindra Bank had originally invested in ECA in 2009, picking up a 51% stake in the company for around $350,000, as per data with VCCEdge, the data research arm of Mosaic Digital.

In 2010, the bank and Kotak Mahindra Prime acquired another 41% in the company along with other investors, including Union Bank of India, Corporation Bank, Bank of Baroda and Haryana State Cooperative Supply and Marketing Federation Ltd.

In 2011, the bank sold 11% of its holding in ACE Derivatives for around $3.84 million to a group of private investors. The implied equity value of the company at the time of that transaction was around $34.91 million, as per VCCEdge data.

The stake sale in ECA comes after the bank and the RBI at the end of January reached an agreement on reducing billionaire Uday Kotak’s stake in the private-sector lender, ending a year-long legal battle. At the time, the bank withdrew a court case against the central bank.

The bank had filed the case in the Bombay High Court in December 2018 after the RBI disallowed it from issuing preference shares to reduce the promoters’ stake.