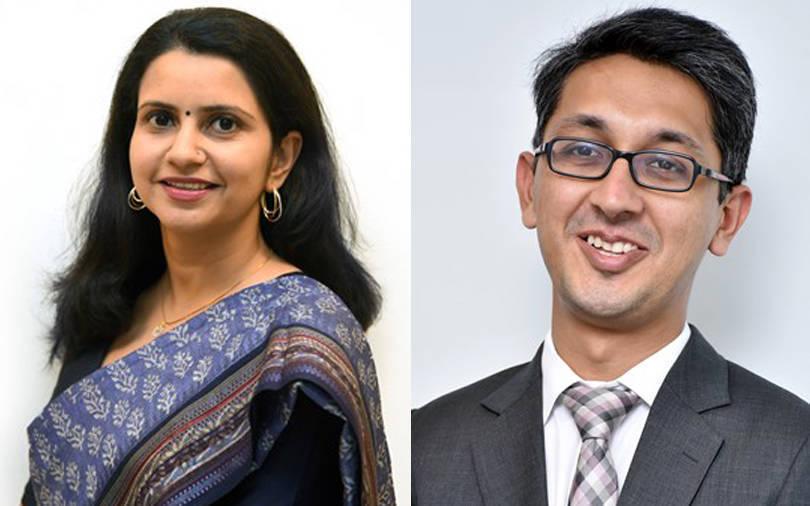 Shah had joined KKR in 2018 as a member of the Asia-Pacific infrastructure team. He started his career at Macquarie Group in Sydney where he spent over 10 years across its Sydney and Mumbai offices. He also led Brookfield’s India business in India and was responsible for building Brookfield’s team and presence.

In India, KKR also elevated Ananya Tripathi as managing director of KKR Capstone from the role of director. Tripathi had joined KKR in 2019 from Flipkart's Myntra where she headed the category business and was also chief strategy officer. Earlier, she was with consulting firm McKinsey.

Joe Bae and Scott Nuttall, co-chief executive officers of KKR, said that the contributions of the promoted partners and managing directors have played a significant role not only in shaping the firm but also in helping meet KKR’s mission of supporting its clients and the companies in which it invested.

Bae and Nuttall were elevated as co-chief executive officers in October. KKR said then that its co-founders Henry Kravis and George Roberts will remain actively involved as executive co-chairmen.

Earlier this week, KKR roped in Mukul Chawla from Temasek as partner and head of growth equity in Asia Pacific.