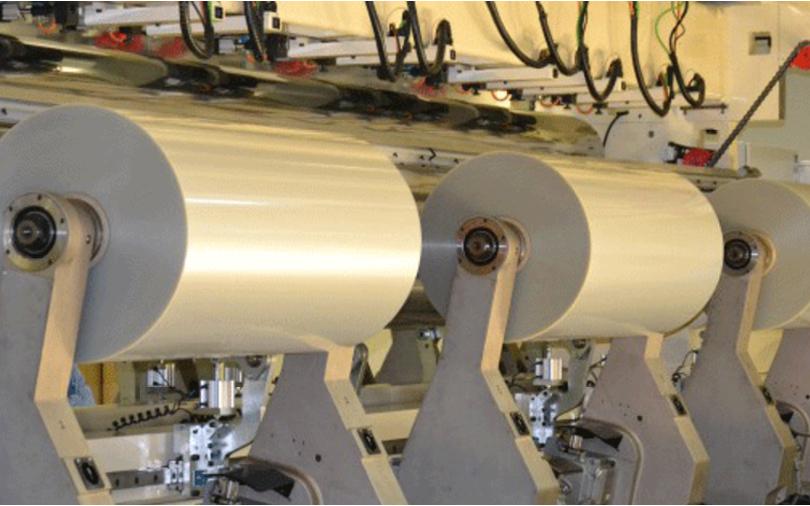 JBF RAK, a United Arab Emirates subsidiary of Indian polyester maker JBF Industries, is in talks to sell its plant in Belgium for up to 250 million euros ($298 million) in an effort to settle part of its debt, sources familiar with the matter said.

The sale is one of a number of moves under discussion between the company and banks as JBF RAK seeks to re-negotiate around 2 billion dirhams ($545 million) in debt and turnaround its fortunes after it fell into financial problems earlier in the summer.

Banks have hired PricewaterhouseCoopers (PwC) to represent their interests, while JBF RAK has hired AlixPartners, said the sources. The advisers are working together to come up with a strategy for the company’s future including examining the amount of debt it owes, as well as proposals on potential asset sales and a restructuring of management.

JBF RAK, PwC and AlixPartners did not respond to a Reuters request for comment.

JBF RAK stopped production of PET resin at its plant in the emirate of Ras Al Khaimah at the end of June after the company experienced a shortage of working capital, Chief Operating Officer Rohit Maindwal told Reuters on Aug. 10. The firm launched operations at its plant in Belgium in 2014 and also has a facility in Bahrain.

The sources said JBF RAK was considering selling the plant in Belgium to help repay some of its bank debt and was in talks with some interested parties, without disclosing further details. The plant was valued at between $200 million and $250 million, the sources said.

JBF RAK has a 45 percent share of the market for PET chips in the six-nation Gulf Cooperation Council, according to the website of JBF Industries, which is among the top five global producers of PET chips.

PET, or polyethylene terephthalate, is used as a raw material for making packaging materials such as bottles and containers for packaging and other consumer goods.

In a statement earlier this month, parent JBF Industries, which is listed on India’s National Stock Exchange, said it was working with its lenders to resolve cashflow issues, while it was also considering the sale or restructuring of overseas units to cut debt.

Another of the options being considered by JBF RAK to appease banks is the appointment of a new chief executive, the sources said.

Cheerag B. Arya, a prominent Indian businessman known for his collection of Ferrari cars, was out of the country, Maindwal told Reuters on Aug. 10. As of Monday, it was unclear whether he remained outside the UAE.