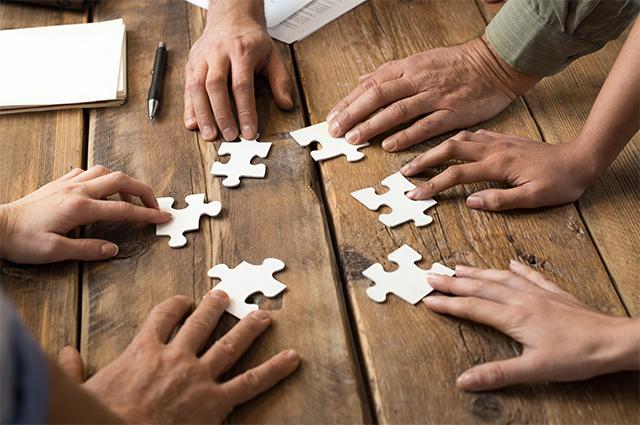 Dalmia Bharat Ltd will merge all its cement businesses under one listed firm to consolidate operations, as per a stock market disclosure. This would mark the second leg of a group restructuring and would create the fourth largest cement producer in the country.

In March, the group had said it plans to bring under one roof all the cement manufacturing units in eastern India. As per this plan, it is merging OCL India and Dalmia Cement East Ltd with Odisha Cement Ltd, which will be renamed as OCL India Ltd.

Under the new plan, Dalmia Bharat shall merge with OCL India and merged entity will be renamed as Dalmia Bharat Ltd. This would house cement businesses located in both south and east India. Dalmia Group has a total capacity of 25 million tonnes, making it one of the key cement manufacturers in the country. The overall market is dominated by UltraTech besides Holcim (Ambuja and ACC) among others.

Dalmia Bharat’s existing shareholders will get two shares for each share in the company. Promoters who own 57% stake in the flagship will have around 53.2% in the combined firm.

Puneet Dalmia, managing director of Dalmia Bharat, said: “This action further strengthens our position as one of the leading cement players in India, uniquely placed to support India’s economic growth and demonstrates our commitment towards achieving simplification and consolidation.”

Private equity firm KKR that currently owns 8.45% stake in Dalmia Bharat will hold around 7.8% stake in the combined firm and would remain the single largest institutional investor in the firm, as per VCCircle estimates.

Early this year, KKR swapped its stake in Dalmia Cement for a piece of its public listed parent in a virtual cashless deal. This provided a liquidity route for KKR that had invested in the company way back in May 2010.

At that time it had said it will put in up to Rs 750 crore ($165.59 million then) to buy as much as 21% in what was the largest private equity deal in the cement industry back then. However, as part of the deal, KKR had initially picked 15% stake in the unit for Rs 500 crore, as per VCCEdge, the data research platform of VCCircle.

As part of consolidation and growth of the cement sector, Dalmia Bharat Group has been strategically acquiring assets and creating new assets in Southern, Eastern and Northeastern India.

Last February, it raised its stake in OCL India (formerly Orissa Cement) from 48% to 74.6% through an inter-se share transfer within the promoter group in a deal worth Rs 1,023 crore ($165 million then).

OCL India has plants in Odisha and West Bengal. With Dalmia Cement increasing its stake in OCL India, 48% of Dalmia's capacity is in South India and the remaining 52% in East and Northeast India.

Earlier in March 2014, Dalmia Cement had inked a pact with Jaiprakash Associates to acquire its 74% stake in a cement joint venture with SAIL in Jharkhand for about Rs 667.56 crore ($109 million). It later acquired the remaining 26% stake in Bokaro Jaypee Cement Ltd (BoJCL) from Steel Authority of India Ltd (SAIL) for Rs 234.56 crore ($38 million).

In the past, it has bought stakes in Adhunik Cement and Calcom Cement.