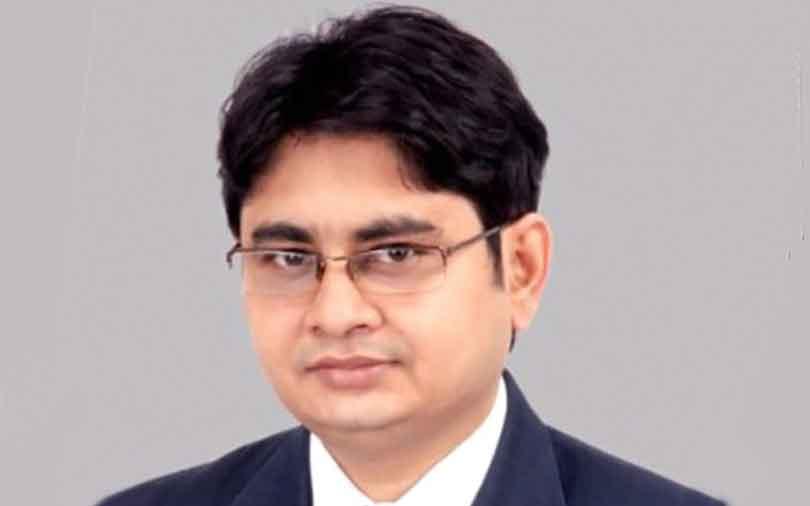 At Khaitan & Co, Verma oversaw the mergers and acquisitions, private equity, venture capital, and foreign direct investment practice of the firm in Bengaluru.

A veteran with over two decades of experience in corporate and civil law, Verma is an alumnus of Delhi University.

He started his career as an independent litigation lawyer in Delhi. In 2000, he joined law firm J Sagar Associates as a senior associate and later moved to Indian telecom giant Bharti Airtel Ltd as legal general manager in April 2005.

“Abhilekh will add a fillip to Kochhar & Co.’s M&A and transactional practice. I look forward to a long and mutually rewarding relationship with him,” Rohit Kochhar, founding member and chairman of Kochhar & Co said in the statement.

“Verma is very detailed oriented and a total team player which makes it easier for his subordinates to work with him,” said one of the partners at a law firm who has previously worked under Verma. “His knowledge about in-bound fund flow and FDI laws makes him a standout in the advisory,” the person added.

Kochhar & Co has aggressively been expanding its M&A and PE practice for a while. Last year, Sarika Raichur along with her team, who were previously with European law firm Noerr LLP, joined the Delhi-based company.

In December 2016, Kochhar & Co hired Gautam Bhatidar, a former partner at law firm ALMT Legal, to co-head its Mumbai operation as well as to oversee its international commercial arbitration and dispute resolution practice at the Dubai office.

According to RSG Legal, a UK-based law and consulting firm, Kochhar & Co has currently around 50 partners and over 190 lawyers. The firm primarily advises on regulatory and dispute resolutions, but of late it has expanded its services to include corporate finance and transactions as well.