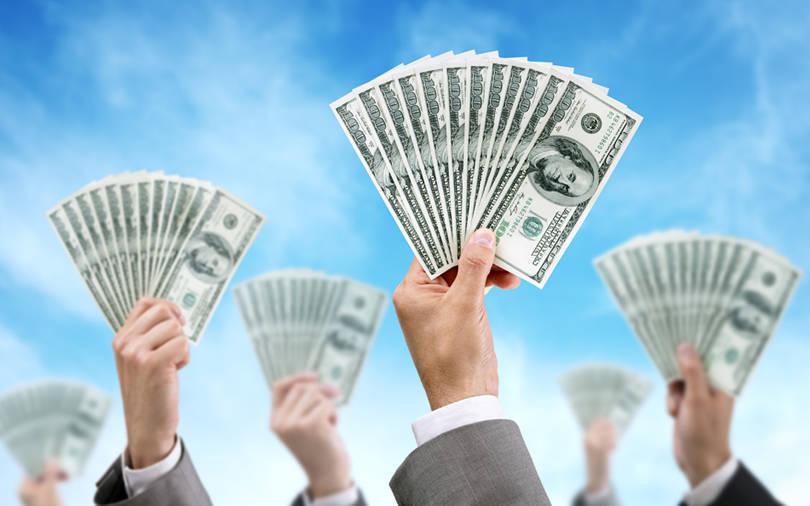 Chennai-based Kaleidofin Pvt Ltd, which operates an eponymous neobanking platform focused on the informal sector, has raised $10 million as a part of its Series B funding round, led by the Michael & Susan Dell Foundation, the company said in a statement on Wednesday.

Existing institutional investors, Oikocredit, Flourish Ventures, Omidyar Network, Blume Ventures and Bharat Fund also participated in the funding round, the company said. The latest fundraise takes the total amount raised by the company to $18 million.  Kaleidofin also said that it has promoted of Natasha Jethanandani, its Chief Technology Officer and Vipul Sekhsaria, its Chief Networks Officer, as co-founders of the company. Both Jethanandani and Sekhsaria have been among the founding members of the company, Kaleidofin said.

“We look forward to scaling up the KaleidoCredit business line and drive deep loan product innovation focused on the informal customer and nano business. To this end, we will deepen our investments in developing our technology, risk management and data science capabilities,” said Sucharita Mukherjee and Puneet Gupta, Founders of Kaleidofin, in a joint statement.

Across these products, Kaleidofin claims to have over one million active transacting customers across India. The company said that it has created a localised and accessible footprint across 230 districts and 14 states in semi-urban and rural India.

The company had raised about $5 million as a part of its Series A funding round in December 2019 from Flourish Ventures and Omidyar Network India.

“Access to customisable credit for nano-entrepreneurs can unleash a growth wave for enterprises and the economy, and also enable some to graduate to small and medium enterprises. Kaleidofin can play a key role in this movement based on its on-the-ground partnerships and the scientific process for risk assessment and pricing,” said Geeta Goel, Country Director, Michael & Susan Dell Foundation India.