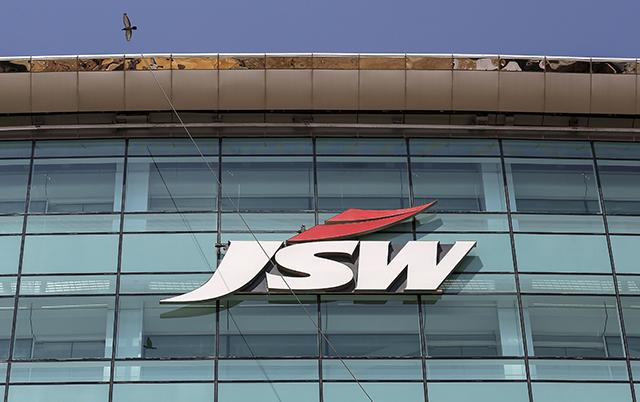 JSW Cement Ltd, part of the billionaire Sajjan Jindal-led JSW Group, has made an open offer to acquire a 32% stake in Shiva Cement Ltd from public shareholders as part of a plan to buy a controlling stake in the Odisha-based company.

JSW Cement made the open offer at Rs 14 per share of Shiva Cement, totaling as much as Rs 87.36 crore ($13 million). The offer comes after the cement maker agreed to buy a 35.6% stake from Shiva Cementâ€™s promoters for Rs 97.24 crore.

This is the first acquisition by JSW Group in the cement sector and comes after it struck a number of takeover deals in the power sector. The group last year agreed to purchase a 500-megawatt thermal power plant from Jaiprakash Power Ventures Ltd for Rs 2,700 crore. It had previously agreed to acquire two hydroelectric plants from Jaiprakash Power for as much as Rs 9,275 crore and a 1,000-MW thermal power plant from Jindal Steel & Power Ltd for up to Rs 6,500 crore.

The latest deal will help JSW Cement increase its capacity. It has annual production capacity of 8.76 million tonnes at its three plants in Karnataka, Andhra Pradesh and Maharashtra.

Shiva Cement had been looking for a buyer for almost a year. It had expanded its annual capacity from 1.32 lakh tonnes to 1.98 lakh tonnes last fiscal year but couldnâ€™t start commercial production because of a shortage of working capital, according to its annual report.

As a result, its depreciation costs surged and adversely affected its profit. The company was hurt also due to a decline in industrial investment and infrastructure spending, which reduced demand growth below 5%, the annual report said.

In an interview to television channel CNBC-TV18, Shiva Cement managing director RP Gupta said the company had plans to expand its plant but the project could not be completed due to multiple reasons. â€œTherefore, we thought to exit so that the company can grow and all the stakeholders are benefited,â€ he added.

He also said that cement maker ACC Ltd, which holds about 13% of Shiva Cement, could exit in the future.

The cement sector saw a number of deals last year, as consolidation activity increased after the government amended the Mines and Minerals (Development and Regulation) Act, 1957 to allow transfer of captive mining leases not granted through auction.