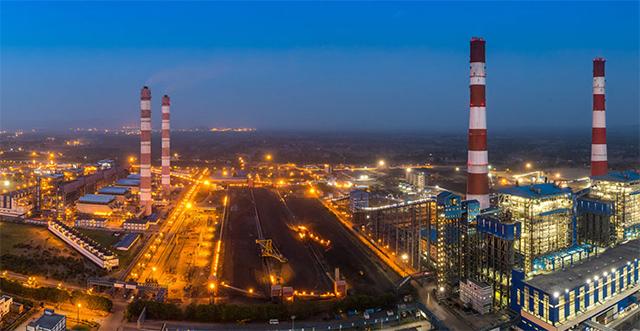 Sajjan Jindal-led JSW Energy Ltd has agreed to acquire a 1,000-megawatt thermal power plant in Chhattisgarh from Jindal Steel & Power Ltd, controlled by his brother Naveen Jindal, for up to Rs 6,500 crore ($975 million) including debt, the two companies said on Wednesday.

The all-cash acquisition will help JSW increase its power generation capacity to 5,531 MW and enable JSPL to cut debt, the two companies informed the stock exchanges. The transaction will be completed by the end of June 2018.

JSW Energy will also pay Rs 500 crore to JSPL as an interest-bearing advance, the companies said.

The power plant, at Raigarh in the mineral-rich Chhattisgarh, has four units of 250 MW each that started generating electricity between December 2007 and September 2008. The plant had revenue of Rs 2,467 crore for the financial year 2014-15.

JSW Energy has been rapidly expanding its power generation capacity through acquisitions. In September last year, it acquired two hydroelectric projects with total capacity of about 1,400 MW in Himachal Pradesh from Jaiprakash Power Ventures Ltd at an enterprise value of Rs 9,275 crore ($1.4 billion then) with additional milestone-linked payments of up to Rs 300 crore by 2020.

The Sajjan Jindal-led company had said at the time that it planned to increase its power capacity to 10,000 MW by 2025.

JSW Energy said on Wednesday that the adverse operating environment in the country's power sector is driving distress sales and that its robust financial health is providing it an opportunity to acquire electricity assets at a "reasonable" valuation.

JSPL, like many other infrastructure companies in India, has been struggling for the past few years after a debt-fuelled expansion. Its revenue has remained stagnant for the last three years and it plunged into a net loss of about Rs 1,635 crore for the nine months through December 2015 from a net profit of about Rs 4,000 crore in FY2011-12.