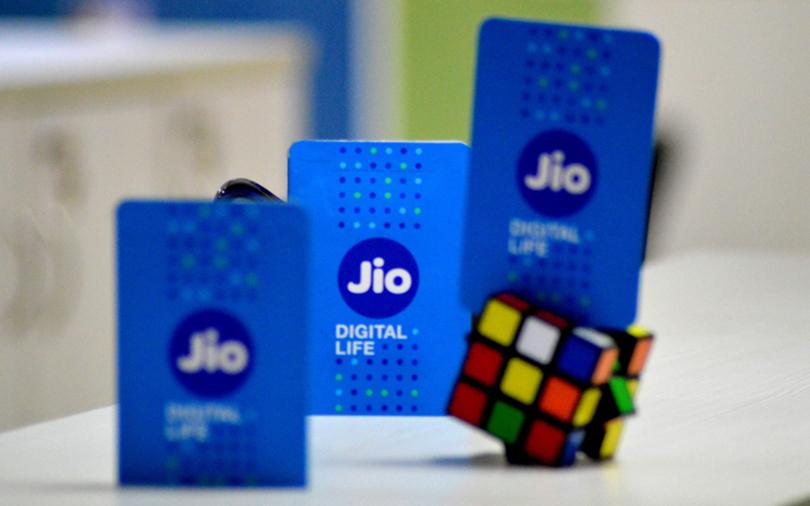 Recent speculation that Reliance Jio Infocomm – the telecom arm of conglomerate Reliance Industries Ltd (RIL) – may launch its own cryptocurrency has spawned an array of fake apps and websites promising 'JioCoin' rewards and benefits.

Mint had reported earlier this month that Akash Ambani, chief of strategy at Jio and the eldest son of RIL chairman Mukesh Ambani, would spearhead a project related to blockchain products.

Since then, marketers and app developers have gone into overdrive in an attempt to lure gullible online users to spam websites and apps.

According to a report in The Economic Times, the Google Play Store currently houses 22 fake JioCoin apps. Some of these apps have between 5,000 and 50,000 downloads.

These apps falsely promise JioCoins as a reward for completing a set of tasks. The tasks could range from asking users to share content in direct exchange for coins or money to asking users to install certain apps or take surveys.

One of the apps, named Jio Coins, also lists its publisher name as Reliance Digital with a genuine-looking blue logo. It also claims that 'all prices listed include GST'.

According to the report, some of the other fake apps seek permission to access contacts, location and storage. This means that the app wants to either steal information from the phone or use the internet to run some other malicious applications in the background. In short, it is a simple hacking tool.

There also several fake websites themed around JioCoin. One website claimed to be launching an initial coin offering (ICO) - the process through which cryptocurrency ventures raise money - for JioCoin.

Another site claimed that Reliance will sell JioCoins via its official MyJio app, where the subsidiary generally offers its new apps and services.

These fake apps and websites are aiming to cash in on the massive public interest in digital currencies sparked by last year's cryptocurrency boom. In addition, there is the prospect of Jio taking its disruption drive beyond telecom.

For the record, there is no JioCoin and Reliance has yet to confirm or deny whether it has a cryptocurrency in the pipeline.