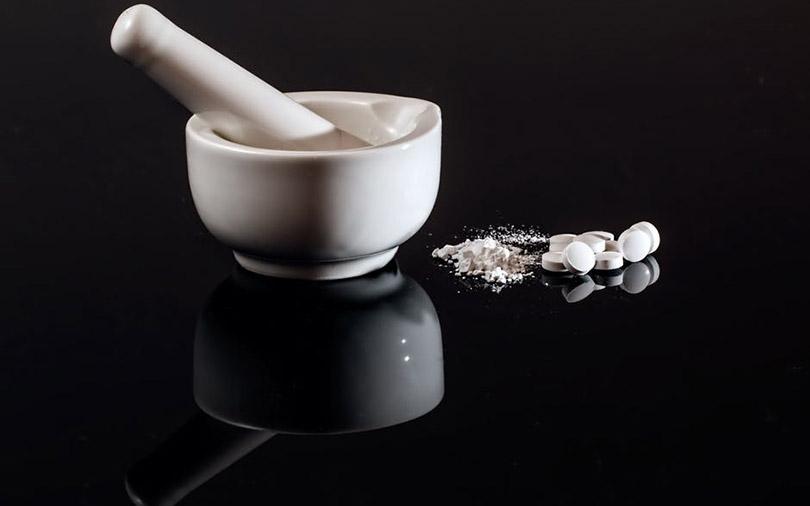 NirogStreet, an online platform that connects Ayurveda doctors with patients, said it has raised $300,000 (Rs 2 crore) in a seed round led by Japanese venture capital firm Spiral Ventures. Others who took part in the round are Subho Ray, president of Internet and Mobile Association of India; and Samir Kumar, derivatives director at Deutsche Bank in Singapore.

The Gurugram-based startup said it plans to deploy these funds for technological advancement of its platform. The funds would also be used for spreading awareness about Ayurveda, it added.

NirogStreet is working to make Ayurveda the first line of treatment for people. The platform provides access to Ayurveda doctors in India.

The company is also collaborating with experts, practitioners, and organisations to conduct Continuing Medical Education and discussion sessions.

The company has developed a ‘NirogStreet for Ayurveda Doctors’ app for making appointments with doctors. The app also aims to build an interactive and information-sharing platform for practitioners, academicians, and students.

The company claims to have 15,000-plus doctors on the platform and is looking to raise pre-Series A funds in October.

Deals in the healthcare space

In April, PregBuddy, which links expecting mothers with doctors through app, secured an undisclosed amount in a seed round led by Indian Angel Network.

In 2016, PurpleHealth, which allows users to choose, schedule appointments and set up video and voice chat with doctors, raised $100,000 (around Rs 67 lakh) from Mumbai-based Katabole Technology Venture.

The funding round came after the Gurugram-based healthcare startup, in 2015, raised $500,000 from angel investor Rishi Parti and US-based venture capital firm BrahmaX Ventures.

In January 2018, KivaShots, an ayurvedic healthcare beverages startup, raised an undisclosed amount in its angel round of funding from several wealthy individuals.

In May, Innovaccer Inc., a Silicon Valley-based healthcare data platform, raised $25 million (Rs 168 crore) in a Series B round led by WestBridge Capital.

In April, CureFit Healthcare Pvt. Ltd, which operates health and fitness platform CureFit, raised Rs 4.18 crore (about $611,121) in a fresh round.

In the same month, LetsMD, a fin-tech startup in the healthcare space, raised $1 million (Rs 6.5 crore) in a pre-Series A round led by SRI Capital.