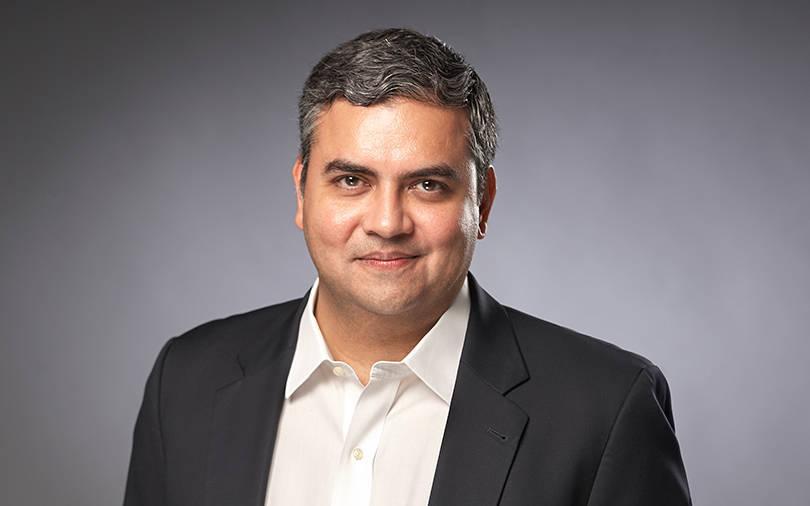 The development comes even as Iron Pillar itself is raising its second fund and has already started making investments from the fund. Iron Pillar was founded in 2015 by former Morgan Creek executive Anand Prasanna. Its founding team, apart from Prasanna and Nath, included Mohanjit Jolly, Harish Hulyalkar, Ashok Ananthakrishnan and Ashish Shah.

TrueScale Capital said in a statement that its team includes the entire Iron Pillar India Fund I team based in Mumbai: Sanjna Tulsiani (associate), Sameer Sheth (CFO) and Samay Kala (financial controller). Karan Ahuja joins the team as principal and will be based in Bangalore.

It did not disclose the target corpus of the firm’s upcoming fund.

TrueScale Capital, like Iron Pillar, will invest in Series B and C stages in consumer and enterprise technology companies. Mid-stage venture investors in India are rather scarce. The other prominent venture capital investors which focus on Series B and C investments are Bertelsmann and Sistema Asia Fund.

Nath has 22 years of experience  in venture investing. Prior to co-founding Iron Pillar, he was a managing director and senior investment banker at Citigroup

In the past, top executives at other venture capital firms have also left to start their own investment firms.