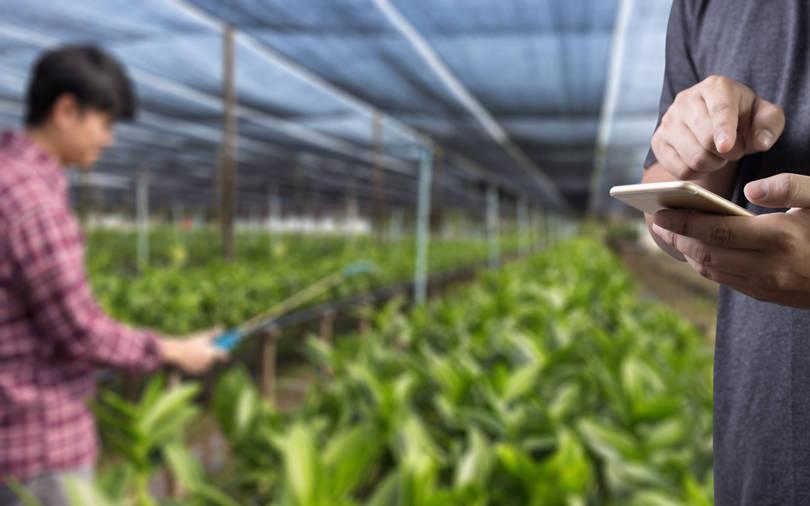 The company said it use the fresh funds to expand in Tier-2 and Tier 3 cities by employing technology as well to build an in-house team which could enable the business to run across 300 locations in India by 2025.

Founded in July 2020 by Anand Alagarsamy and Shyam Prashad Rajasekaran, Veg Route claims to help farmers by eliminating the engagement of middlemen, it is a business-to-customer (B2C) fresh produce supply chain platform and aims to connect farmers directly to the end consumers, the statement said.

“Veg Route is been on the ground for about 12 months, it was a rollercoaster ride from engaging farmers to understanding the fresh produce market and customer acquisition in major towns even tier-2 and tier-3 cities was the challenging factor, hereby we engage funds to raise up better and faster than what we were in last 1 year to make,” said Shyam Prashad Rajasekaran, Co-founder and CEO of Veg Route.

The fundraise by Veg Route comes at a time when a slew of tech startups focused on agriculture have attracted funding from investors.

FarMart is among several startups in the larger agri-tech segment to pull in funding from strategic players and investors. This year, venture capital (VC) funds have already pumped in $234 million in 32 agri-tech startups till September.