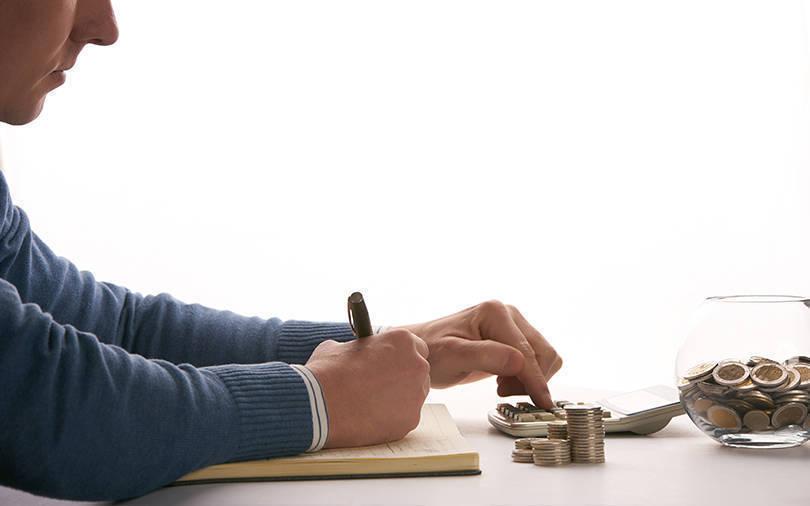 It will use the funds it has raised for meeting working capital requirements and boosting automation in its distribution centres and warehouses. The company says it plans to achieve 70% digital and mechanical automation across all units by the middle of next year.

This is the second time WayCool has raised debt funding in six months. In June, the company raised $5.5 million (around Rs 41.67 crore) in debt funding guaranteed by the United States International Development Finance Corporation.

That infusion came after WayCool in February raised Rs 227 crore (around $32 million) in a combination of equity and debt funding led by venture capital firm Lightbox. Early backers FMO and LGT Lightstone Aspada also invested in that round, as did InnoVen.

“The latest debt round completes the funding requirements for the company’s annual business plan. It will be used to support select new lines of growth and build related physical as well as digital assets,” WayCool chief financial officer Chinna Pardhasaradhi said.

It procures, processes, and distributes items including fresh produce, staples and dairy products to over 16,000 clients across South India. WayCool says it has a base of 50,000 farmers in more than 50 regions across the country.

Before the announced fundraise in February, WayCool last raised capital from the Dutch development finance company FMO in November last year, and from Zurich-headquartered LGT Impact in early 2019. It also counts Northern Arc Capital and Caspian Capital as its other investors.