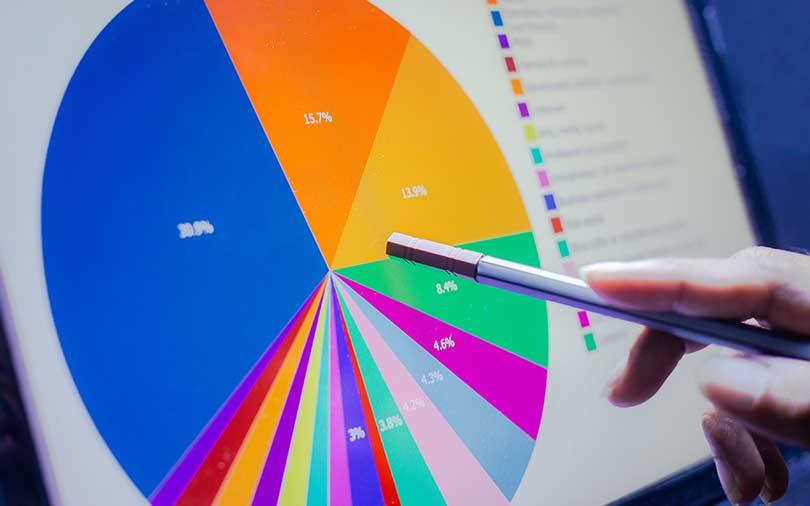 Essel Group said on Wednesday that the Invesco Oppenheimer Developing Markets Fund has agreed to acquire an additional stake of up to 11% in Zee Entertainment Enterprises Ltd for Rs 4,224 crore ($613.6 million).

The stake sale is part of the group’s overall divestment process and will its promoters start repaying its debt, Zee Entertainment said in a statement.

Media tycoon Subhash Chandra-led Essel Group had late last year started the process to divest key assets with an aim to repay all the lenders by September 2019.

Zee said that the Invesco Oppenheimer fund has been a financial investor in the company since 2002. The fund held a 7.74% stake in the company at the end of June, stock-exchange data showed. Promoter group entities owned a 35.79% stake in Zee.

Essel Group said it is also in the process of divesting some non-media assets and aims to complete the overall process of debt repayment well within the agreed timeline with the lenders.

“It is the valuable belief and support of our esteemed financial investors that enables us to consistently generate great value, year after year,” ZEEL managing director and chief executive officer Punit Goenka said.

Last year, Essel had appointed Goldman Sachs Securities (India) Ltd as its investment banker and US- and Europe-based LionTree as an international strategic adviser for the stake sale exercise.