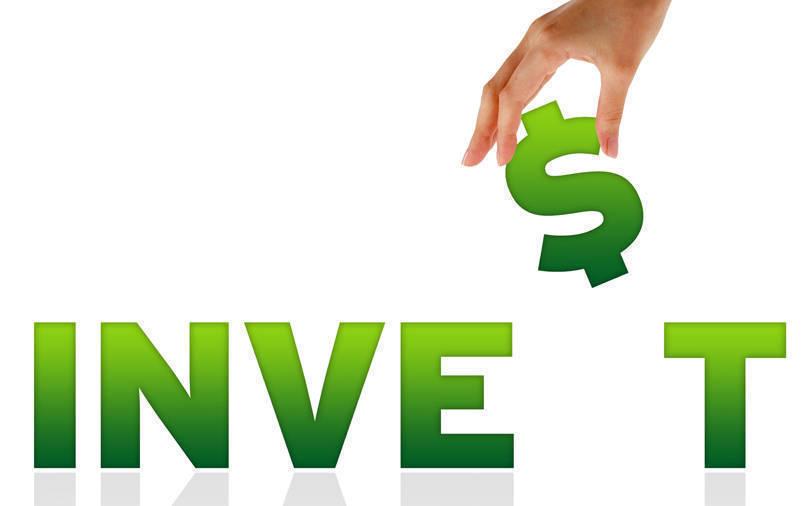 Mumbai-based Venture Catalysts Group, an integrated startup incubator, said on Thursday it has closed 207 deals this year by investing $86 million in 178 startups.

“We will continue investing in sectors such as fintech, edtech, agritech, FMCG (fast moving consumer goods), e-commerce, logistics and supply chain management. Deeptech is another sector that we are bullish on since businesses will continue to be online in the post pandemic would as well,” Sharma said.

Venture Catalysts Group has also seen 62 cumulative exits and liquidity events in 2021. Its most successful exit for the year remains BharatPe with 80 times returns and other exits such as Dukaan, ImpactGuru and Rooter.

“The pandemic has created many gaps in service deliveries which are being addressed by startups. We envisage a huge blue-ocean opportunity in backing such businesses in its early stages of growth. Considering the stage of investing, the valuations help us realise lucrative exits, thereby contributing to our business growth by many folds,” said Apoorva Ranjan Sharma, co-founder, President, Venture Catalysts Group.

Founded by Sharma, Anil Jain, Anuj Golecha and Gaurav Jain in 2016, the group claims to have made it to the list of top 10 global most active accelerators and incubators for the second straight year.

According to the Venture Catalysts Group, 15% of its portfolio companies are from smaller towns and cities. These include Silvassa-based peanut butter brand MyFitness, Panaji-based Numadic, Lucknow-based IGP.com and Keeros and Bhopal-based Agrigator come from smaller towns.

The group said it is backed by 33 founders and 28 women and a network of over 5,000 angel investors across tier-2 and tier-2 cities. It added that it has expanded its domestic and global footprint to more than 70 Indian cities and across nine countries.

Its active family offices include Nanavati family, Manish Modi, Puzzolana Group, and Salarpuria group, according to the media statement.