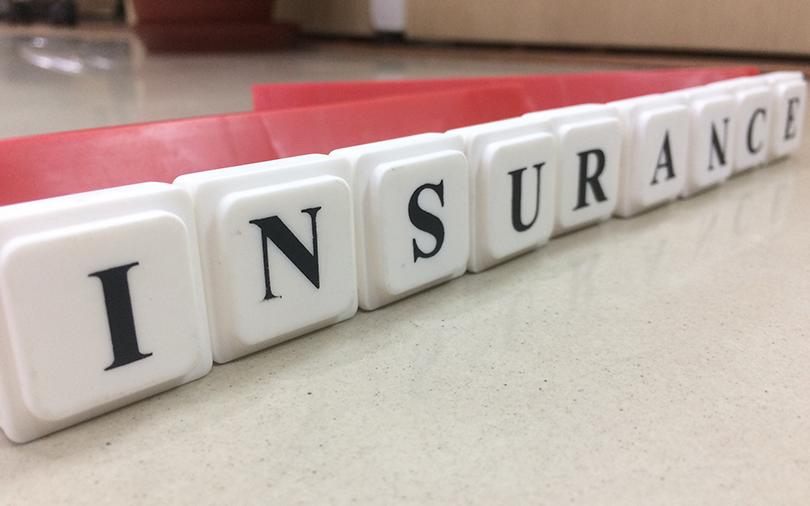 OneAssure an insurtech startup operated by Prost Technologies, has raised Rs 5 crore in a pre-Seed funding round, the company said in a statement on Tuesday.

“Just a small fraction of Indians have health insurance. With the pandemic highlighting its importance, demand has soared from big cities to small towns. But existing insurance distribution networks have not adjusted,” Ruchir Kanakia, co-founder and CEO of OneAssure said.

“The fundraise helps us scale to focus on these new customers using trained partners and partnerships,” he added.

Founded in October 2020 by Kanakia and Shreyans Maini, OneAssure is a health insurance marketplace that sells and services health insurance products. The firm said it is on course to process $1 million (around Rs $7.5 million) in premium by end of the financial year.

Co-founders Ruchir Kanakia and Shreyans Maini have worked in early-stage startups such as Exotel and Cuemath, and, Pratilipi and Hotstar before starting OneAssure.

Mohamad Faraz, founding partner at Upspark said “The insurance market is at an inflection point. The OneAssure team has a great combination with Ruchir having business-building experience and Shreyans having worked to scale technology platforms, so this investment is an interesting bet on the space."

Founded by Faraz, Vinay Jain, and Shivam Prasad in 2020, Upsparks has been investing in seed and pre-seed rounds in tech startups. Of the 35 portfolio companies, notable ones include Zypp Electric, Pyxisone, Anar, and Decentro.

New-age insurance companies have attracted significant funding lately. In October, digital insurance provider Acko has raised $255 million as a part of its Series D round led by private equity (PE) firms General Atlantic and Multiples Private Equity, at a valuation of $1.1 billion to enter the coveted unicorn club.

In July, Bengaluru-headquartered general insurer Digit Insurance said it had reached a valuation of $3.5 billion, a jump of 1.8 times from January, after securing $200 million in a funding round led by returning investor Faering Capital.

In March, Turtlemint raised $46 million in a Series D round while Omidyar Network backed the Series A round of Risckovry. In June, RenewBuy raised $45 million (Rs 332 crore) as part of its Series C funding round led by UK-based asset manager Apis Partners.