Getting its mojo back? InMobi becomes second Indian unicorn to turn net profit 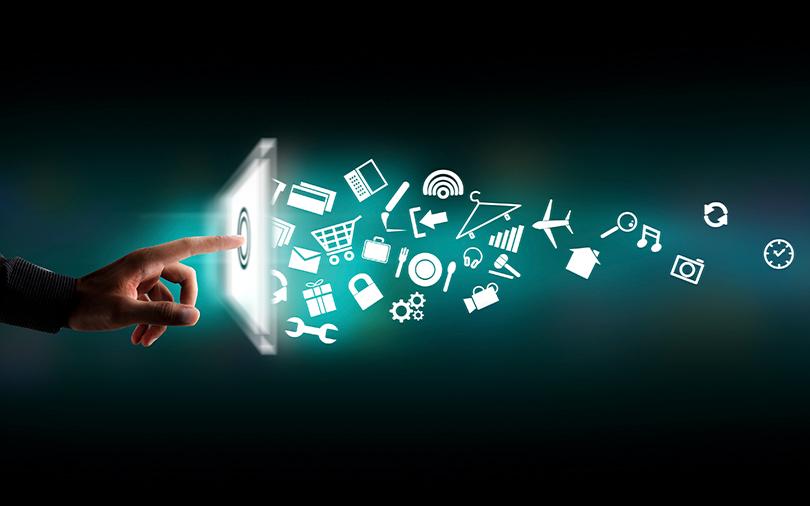 Mobile ad-tech firm InMobi, dubbed as India's first unicorn, turned a net profit in the last quarter of 2016 and managed to be operationally profitable for the whole of last year on the back of a sharp focus on core areas and strong growth in China operations.

Operational profit refers to a company’s revenues from its core business operations.

The company has been generating cash every quarter starting April-June CY16, and is on course to post a net profit this year, it said in a press statement.

Data analytics firm Mu Sigma is the only other Indian unicorn that has been consistently profitable over the years.

InMobi said it registered an over-four-fold increase in revenues from its video-ad platform last year and expects the category to be its biggest growth driver in 2017.

“We took some courageous decisions to drop non-core areas and focus on existing bets which have held us in good stead,” said Naveen Tewari, CEO and co-founder, InMobi.

While the US continued to be the company's top market, contributing 30% of overall revenues, Chinese operations were the growth-kicker.

“Revenues in China grew 15 times over the last three years, with 30% growth in 2016, and a 140% compounded annual growth rate over the previous three years. China has now become InMobi’s second-largest revenue market, representing about 28% of overall revenues," the company said.

InMobi’s growth in China can also be attributed to the absence of Google and Facebook in that country, after the government banned them in 2009.

“InMobi will also look to invest up to $15 million in China to accelerate growth and win market share,” the press note added.

Going ahead, the 10-year-old company said, it will also focus on emerging markets like India and Indonesia, which continued to deliver double-digit revenue growth in 2016. While InMobi claims that it is the dominant player in Indonesia accounting for 90% of total smartphone users, it is hopeful that India's fairly nascent ad-tech ecosystem will pick up pace as e-commerce companies spend more to target the country's burgeoning mobile user base.

While the company did not reveal numbers, The Economic Times reported, citing unnamed persons, that it was on track to net revenues of $425-475 million and annual profit of $40 million by the end of 2017.

InMobi had a forgettable 2016, with the failure of its discovery-led mobile commerce platform Miip, talent exodus and a choppy mobile ad market. Once hailed as the poster boy of India's tech startup ecosystem, InMobi was SoftBank’s first Indian bet.

InMobi’s Miip, which suggested to users products to buy across apps, was launched in the US in 2015 with much fanfare. However, it did not take off as expected. The same year, the firm lost one of its biggest clients, Finnish games developer Supercell of the Clash of Clans, Boom Beach and Hay Day fame. Supercell accounted for a significant part of InMobi’s revenues.

The subsequent loss of confidence in the company and its products led to several top-level exits in 2016, including that of finance chief Manish Dugar and Ankit Rawal, general manager for India. Tewari told the Mint newspaper that the company was looking to hire a new finance chief.

In an earlier interaction with VCCircle, Hema Doresamy, faculty of finance at Welingkar Institute of Management Development and Research, had said that InMobi was in a tough place as it was having to compete with the likes of Facebook and Google for its share of revenues.

“The company’s operating loss for 2015 was $40 million. In 2011, when InMobi raised funds from SoftBank the target was to cross $1 billion in three years. However, that looks impossible with the current revenue figures,” Hema had said.