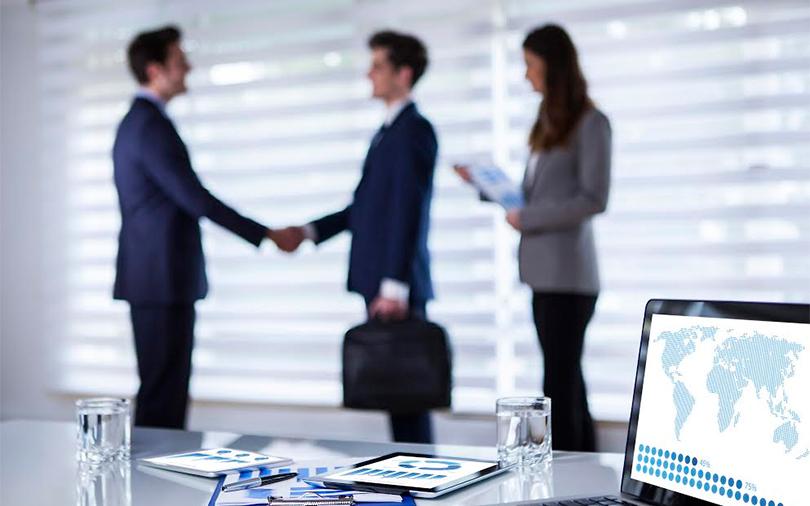 Krishnaswamy, who will lead InMobi’s technology strategy and innovation agenda, will replace Mohit Saxena, the company’s co-founder and CTO. Saxena will continue to lead InMobi in his capacity as a co-founder.

In June this year, Saxena tweeted that he will no longer serve as CTO because he has to move to the US for family reasons.

“InMobi has been a bellwether company for Indian startups. It was India’s first unicorn and one of the only global tech-product companies built from the ground-up in India. I am looking forward to taking InMobi’s global tech dream into the next sphere of growth and data-driven innovation,” Krishnaswamy said in the statement.

At Flipkart, Krishnaswamy led the technology team for the firm’s logistics arm, eKart and has also overseen its data centre and cloud platform segment. Prior to Flipkart, he worked with Microsoft for close to two decades where he led the global tech giant’s Azure teams.

“We are pleased to welcome Ravi to the InMobi leadership team. His breadth of experience across the mobile industry, the startup ecosystem and his expertise as a technology leader is a successful combination in driving our technology portfolio,” Naveen Tewari, co-founder and CEO of InMobi, said.

InMobi has witnessed a series of top-level exits over the last few years.

InMobi was the first India-based firm that Japanese telecommunications and Internet giant SoftBank invested in 2011. However, the Japanese firm wrote down most of its investment in the ad-tech firm two years ago.

InMobi plans to invest $15 million (Rs 100 crore) in its China business in 2017 to expand in its fastest-growing market, its global head of marketing Arun Pattabhiraman had told The Economic Times in October. The firm had doubled its investments in China over the past two years in terms of sales and operations, he told ET.

InMobi generates about 30% of its revenues from China. With a 15-fold growth and a 140% compound annual growth rate during the period from 2012 to 2015, the ad-tech company is the largest independent ad network in China. A total of 460 million smartphone users are covered by InMobi, accounting for 80% of mobile users in China, the firm claims.