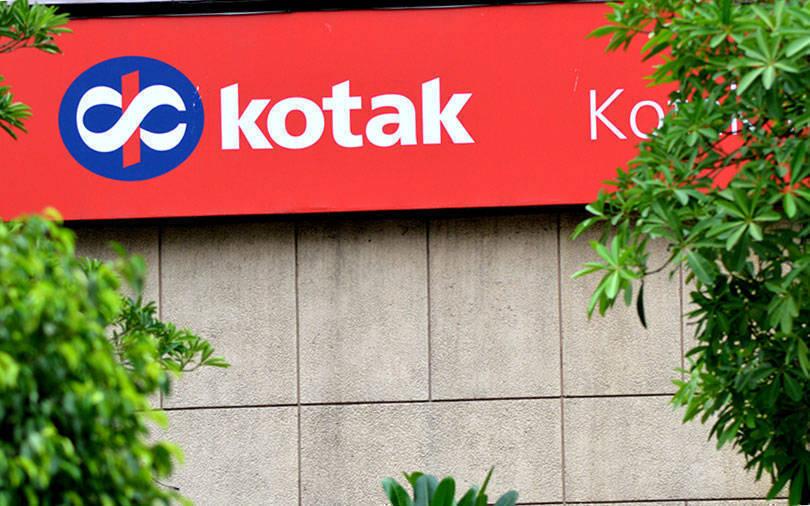 India's biggest companies should be investing much more than they are currently, Uday Kotak, chief executive of Kotak Mahindra Bank said in an interview at the Reuters NEXT conference on Wednesday.

He said that while interest rates were going up and there were many uncertainties for the global economy, India had benefited from supportive government policies and businesses needed to show more "animal spirit".

"Taking those investment calls and being bold at this point of time is the right thing for Indian businesses to do," said Kotak, who is Asia's richest banker according to Forbes.

Across India's banking sector, lending has been rising steadily - a sign of a new private investment cycle in the world's fifth largest economy.

As of Nov. 4, credit extended by banks was 17% higher than a year earlier, although deposit growth has lagged, up a milder 8.25%, according to central bank data.

Kotak said he believes the gap between credit and deposit growth will narrow in the next three to six months, but did not elaborate.

He also said it was critical for the government to follow through on plans to privatise most state-run companies. At present, India has 12 state-owned banks.

"My sense is four-five banks may remain in the government sector while the remaining over time could become players with broader public or private ownership."

The federal government's privatisation efforts this financial year has seen it gain 283.8 billion rupees ($3.5 billion), most of that from the sale of a 3.5% stake in Life Insurance Corp of India. That's far short of its goal of 650 billion rupees.