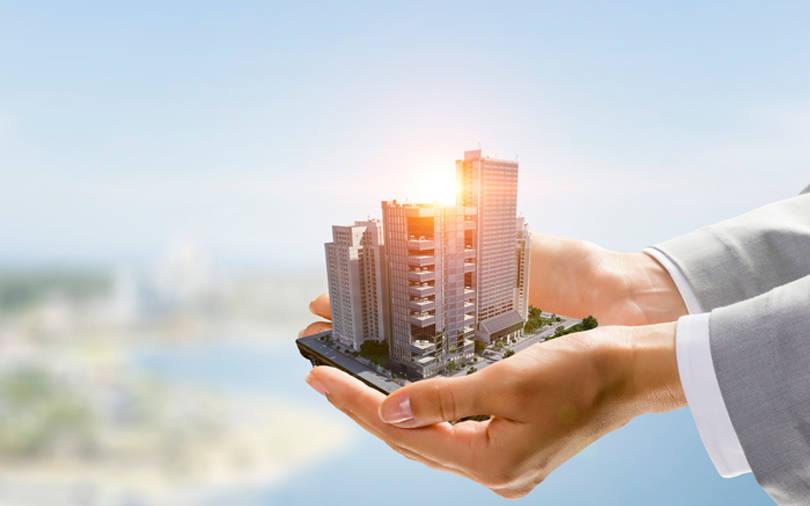 Sameer Gehlaut promoted real estate developer Indiabulls Real Estate Ltd on Wednesday said that its board has approved a fundraising plan that could see the company raise as much as Rs 1,500 crore (around $200 million), the company said in a stock exchange filing.

The fundraising is aimed at augmenting the long-term resources of the company and to maintain sufficient liquidity for meeting funding requirements for business activities, existing and new projects and future business growth, the company said.

The company will soon seek approval of its shareholders for the fundraise.

While the board has approved the plan to raise up to Rs 1,500 crore, two people aware of the company’s plans said that the eventual fundraising might be smaller in size.

The company will most likely raise funds through the so-called qualified institutional placement (QIP) offering route, they added.

“They are looking at raising at least Rs 500-600 crore (around $66-80 million) through the planned QIP, but could raise more depending on investor demand. The plan is to raise the funds sometime in February, once shareholder approval comes in, which usually takes about a month,” said the first person cited above, requesting anonymity as he is not authorised to speak with the media.

“The funds will help the company meet its funding requirements while it awaits closure of the merger process with Embassy group. Once the merger is complete, the combined entity will look to raise a bigger round of fundraising,” he added.

The merger between Indiabulls Real Estate and Embassy group is likely to receive final nod by mid of next calendar year, he said.

Emails sent to Indiabulls Real Estate did not elicit a response. An external spokesperson for Embassy declined to comment.

Following the completion of the merger, Bengaluru developer Embassy will hold a 44.9% stake in the combined listed entity, existing public shareholders of Indiabulls Real Estate will hold 26.2%, while 9.8% will be held by existing promoters and 19.1% by the Blackstone Group and other Embassy investors.

Embassy already holds 14% of Indiabulls Real Estate and will take up the role of the company’s promoter once the merger is complete.

Indiabulls Group will finally exit its real estate business through this, and its current promoter Sameer Gehlaut will become a passive shareholder and focus on its financial services business.