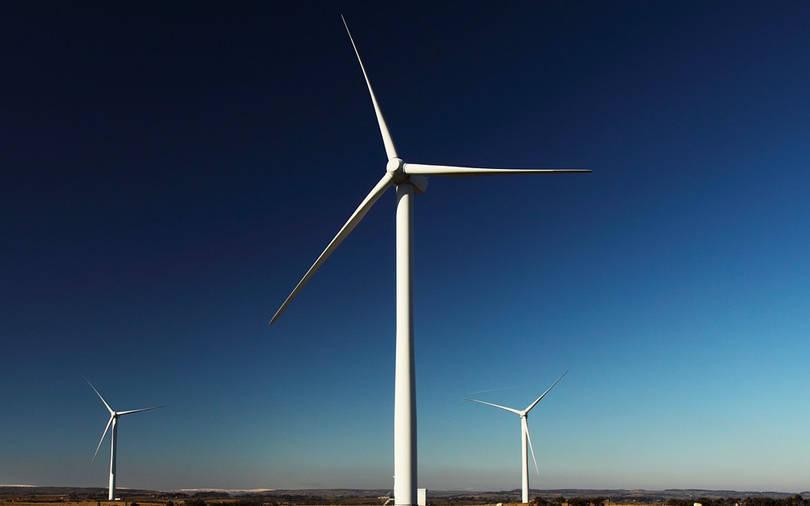 India's cabinet approved a plan on Thursday to build transmission lines costing $1.61 billion over 5 years to link 20 gigawatts (GW) of renewable energy projects from seven states with the grid, as the nation moves to cut its carbon emissions.

India, the world's third biggest emitter of greenhouse gases, aims to cut its projected emissions by a billion tonnes by 2030 and raise renewable power generation to 430 GW, equivalent to about half of the country's energy mix.

The federal government will provide assistance equal to about a third of the overall 120 billion rupee investment required for the expansion of transmission lines in the second phase of the so called green corridor project, a government statement said.

The scheme will add about 10,750 circuit kilometres of transmission lines, for projects in western state of Gujarat, the desert state of Rajasthan, the northern state of Himachal Pradesh, and the southern states of Tamil Nadu, Karnataka, Kerala and Andhra Pradesh, it said.

In the first phase of the project to be completed this year, India is building 9,700 circuit kilometers of transmission lines.