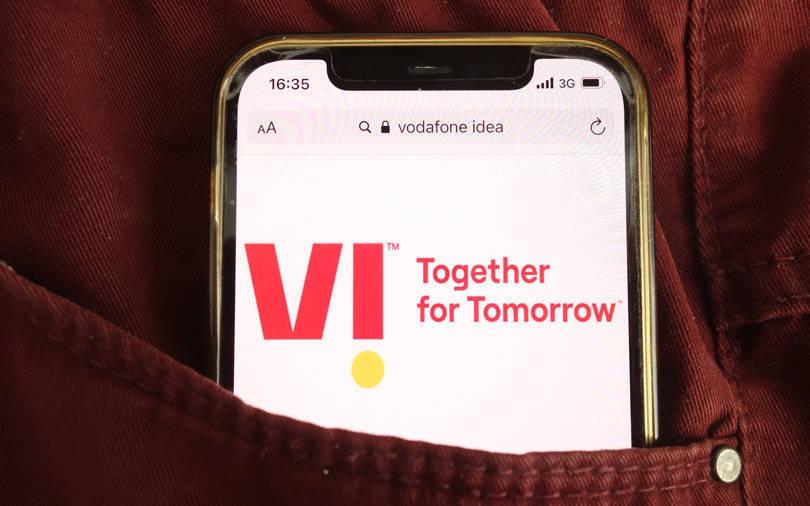 Indian telecom operator Vodafone Idea Ltd said on Tuesday its board has approved conversion of the full amount of interest related to spectrum auction instalments and dues owed to the government for use of airwaves into equity.

The "net present value" of the interest is expected to be about 160 billion Indian rupees ($2.16 billion), according to the company's estimates.

Following the conversion into equity, the Indian government is expected to hold about 35.8% of the total outstanding shares of Vodafone Idea. Promoter shareholders Vodafone Group will hold 28.5% and Aditya Birla Group 17.8%.

"Dilution in stake is something the promoters or existing shareholders do not welcome much. Somewhere around 10% to 15% of dilution to the government would have been welcomed," said Likhita Chepa, senior research analyst at CapitalVia Global Research.

India's telecom sector was disrupted by the entry of billionaire Mukesh Ambani's Reliance Jio and forced some rivals out of the market. The sector's troubles have also been compounded by the huge dues owed to the government.

Vodafone Idea, a combination of the India unit of Britain's Vodafone Group and Idea Cellular, has paid the government 78.54 billion rupees in dues, but still owes roughly 500 billion rupees.

India's top court in 2020 gave telecom firms 10 years until 2031 to clear dues, but rejected a plea last year seeking corrections to the calculation.

Larger rival Bharti Airtel said on Friday it will not convert interest and government dues into equity.

"From the sector perspective it is clear that the market will not shrink to two players ... the government coming in doesn't change anything in terms of a competitive landscape as they are not infusing any capital," Ambit Capital analyst Vivekanand Subbaraman said.