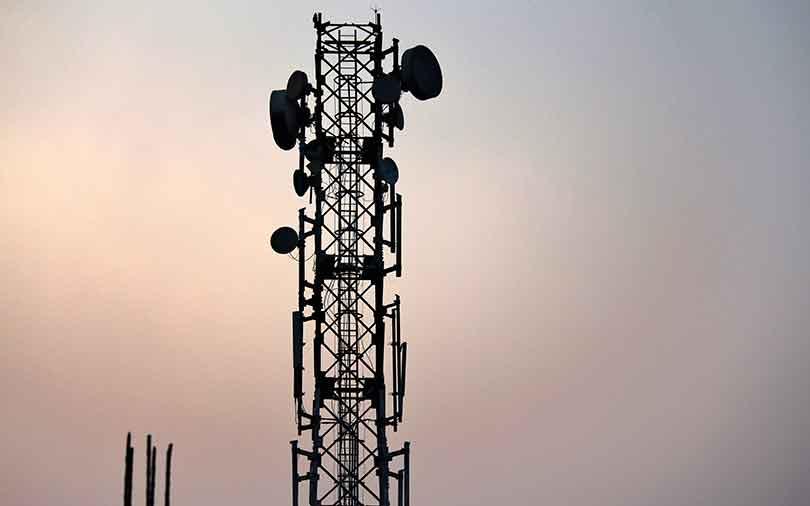 Shares of India's state-owned loss-making telecom firm Mahanagar Telephone Nigam Ltd soared as much as 15% on Thursday, after a media report that the government has a revival plan in place.

The proposed details are expected to be floated in the cabinet next month, the agency reported, citing a senior government official aware of the development.

"The cash component in package would be 250 billion rupees-to-300 billion rupees", the news agency reported citing the official, adding that there would also be issuance of preferential shares to the government.

The development comes after the government deferred, earlier this year, the merger of the two state-owned companies due to financial reasons, according to local media reports.