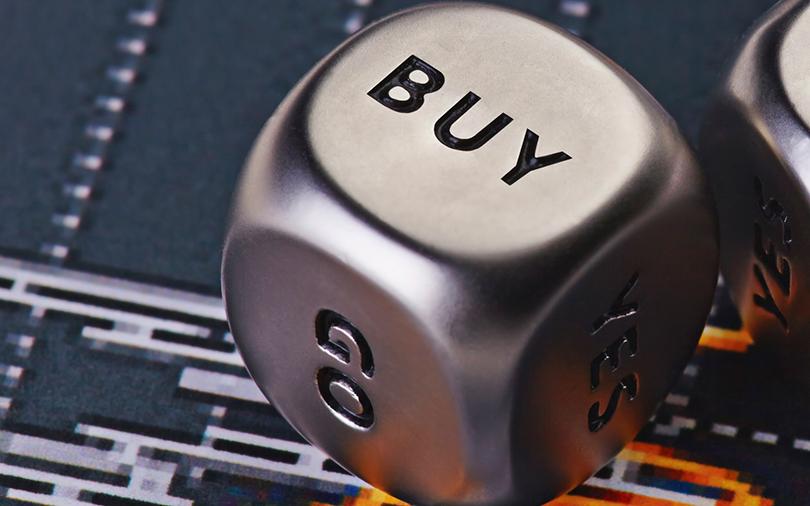 The deal values Reliance Nippon Life at around Rs 15,000 crore.

“We have garnered a commitment of around Rs 4,300 crore from our funds and could be well on our way to be a billion-dollar domestic fund, making it one of the biggest AIFs in India so far,” said Amit Shah, chief executive officer of IIFL Asset Management.

IIFL Asset Management has achieved the final close for both of its Special Opportunities Funds. The first fund had raised $250 million and announced closure in May while the second fund marked its closure in July at $216 million.

In May, it picked up 1.59% stake in ICICI Lombard General Insurance Company Ltd for $49.94 million.

RNAM acts as adviser to India-focused equity funds and fixed-income funds in Japan and South Korea. It also manages offshore funds through its subsidiaries in Singapore and Mauritius, catering to investors across Asia, the US and Europe.

Reliance Capital’s other businesses include life and general insurance, stock broking, wealth management, home finance, and asset reconstruction. In May, it received approval from stock exchanges to spin off and separately list its home finance unit.