ICICI Prudential Life’s IPO gets off to a slow start 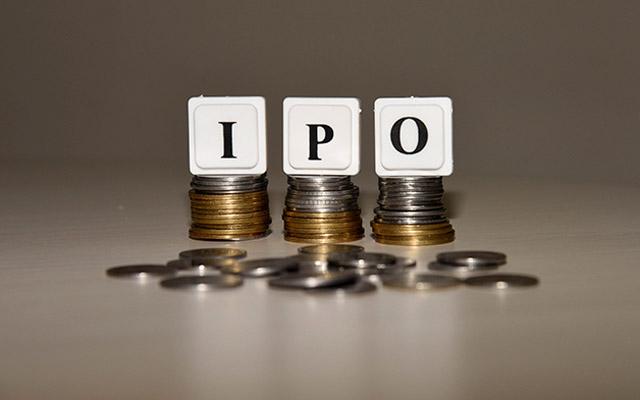 ICICI Prudential Life Insurance Co. Ltd saw a slow start to its public issue, the first initial public offering (IPO) in the insurance sector, with just about 16% or a sixth of the issue finding takers at the end of day 1. Retail investors led the show bidding for 25% of the shares reserved for them, stock exchange data shows.

Institutional investors bid for just 6% of their portion while high net-worth individuals and corporate investors, too, applied for just under 5% of their shares reserved for them.

The response to this IPO is being keenly watched as few other insurers are also looking to go public.

Morgan Stanley invested Rs 207 crore while GIC put in about Rs 200 crore, the insurance company said. GIC joins Singapore government’s other investment arm, Temasek, in picking up a stake in ICICI Prudential. Temasek had bought a stake in the insurer in late 2015.

The IPO is the first by an Indian insurer and will also be the largest by a local company since state-run Coal India Ltd's issue six years ago. ICICI Bank will sell 181.34 million shares in the insurance company in a price band of Rs 300-334 apiece. At the upper end of the band, the issue will raise about Rs 6,050 crore ($910 million) and value the insurer at Rs 47,950 crore ($7.2 billion).

The targeted valuation is almost 50% higher than last year when Singapore state investment arm Temasek acquired a 2% stake in a deal that valued the company at Rs 32,500 crore. That transaction also included PremjiInvest, the private investment arm of Wipro Ltd chief Azim Premji, buying a 4% stake in ICICI Prudential.

The issue size represents about 12.63% of the insurer's post-offer equity share capital. ICICI Bank and the UK’s Prudential Plc will offload another 6% in the insurance company over the next three years to comply with the required 25% public float. ICICI Bank Managing Director and Chief Executive Officer Chanda Kochhar has said the lender would eventually own about 54% and Prudential would hold about 20%.

At present, ICICI Bank owns a 67.5% stake in the insurer while Prudential holds almost 26%. The IPO comprises only a share sale by ICICI Bank and Prudential isn’t selling its stake.

ICICI Prudential is one of India’s top three private-sector life insurance companies. SBI Life, a joint venture of State Bank of India and BNP Paribas, and HDFC Standard Life Insurance Company Ltd, a joint venture of Indian mortgage lender Housing Development Finance Corp. and the UK-based Standard Life Plc, are the other top private-sector life insurers. HDFC Standard Life is in the process of merging with Max Life to create the largest private insurer in the country. This firm would be separately listed. But ICICI Prudential will become the first listed insurance firm.