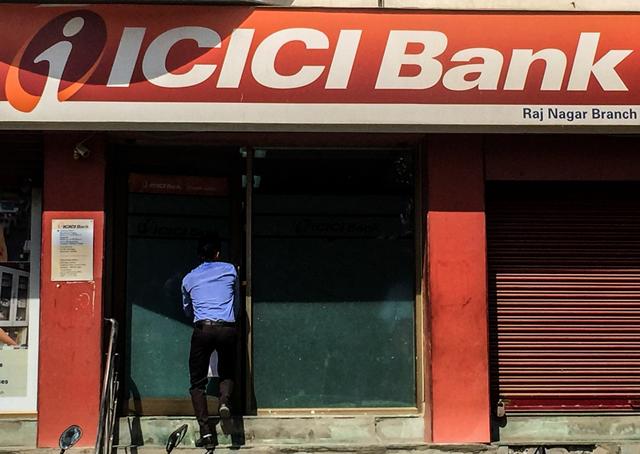 ICICI Securities Ltd, the stock brokerage and merchant banking arm of ICICI Bank, has filed a draft red herring prospectus with the Securities and Exchange Board of India for an initial public offering.

ICICI Bank will sell about 64.43 million shares, or a 20% stake, in the unit via the IPO, India’s biggest private-sector lender said in a stock-exchange filing on Friday.

The bank, which fully owns the stock brokerage arm, had first disclosed the unit’s plans for an IPO last month.

Here’s a snapshot of the proposed IPO.

ICICI Bank will sell about 64.43 million shares, or a 20% stake, in the unit via the IPO. ICICI Bank’s stake will drop to 80% after the issue. The bank will get three years from the date of listing to comply with SEBI’s norms for a 25% minimum public float.

The entire IPO is a secondary market sale and the proceeds will go to ICICI Bank, the selling shareholder.

Cyril Amarchand Mangaldas is the lawyer representing ICICI Bank and ICICI Securities in the IPO. S&R Associates and Davis Polk & Wardwell are India and international legal counsel, respectively, representing the merchant bankers in the IPO.

The company operates out of 66 cities and towns in India. It is based in Mumbai and has offices in other regions of India besides offices in the US, Singapore, Oman.

According to its annual report, the brokerage and financial services company had helped four million retail customers with their investments in 2016-17, providing them with research, advisory and execution solutions.

The company’s corporate finance business has also strengthened its equity capital business to lead the IPO markets. In 2016-17, it has managed 12 IPOs with a 57% market share.

The firm operates through a network of 200 branches that it owns, besides 2,600 branches of ICICI Bank and 4,600 sub-brokers affiliated with the firm, as on 30 September 2017.