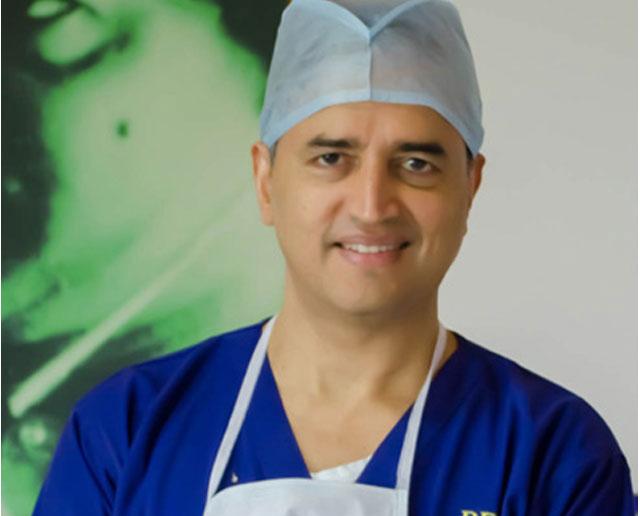 Narayana Hrudayalaya Pvt Ltd, which operates a chain of multi-specialty and super specialty hospitals in the country under the brand name of Narayana Health (formerly Narayana Hrudayalaya) – has filed draft herring prospectus with the capital markets regulator Securities and Exchange Board of India for its initial public offer.

Others like Aster DM Healthcare has previously said it is finalising its plans for its maiden public issue, but is yet to make a formal move.

VCCircle had first reported that the firm has kick-started the work on its IPO.

Currently there are two large public listed hospital chains: Apollo Hospitals Enterprise and Fortis Healthcare. Max Hospital, which is currently housed under Max India, is being demerged into a separate firm as part of a corporate restructuring in which it would be listed as a healthcare and health insurance company.

Here's a snapshot of the IPO

* IPO comprises sale of 20.4 million equity shares, a fifth of which is by the promoters Shetty family and the rest equally split between JPMorgan Partners and Pinebridge.

* Since the entire issue comprises an offer-for-sale, the company would not receive any money and the entire money will go to its selling shareholders.

* Founded by cardiologist Devi Shetty in 2000, Narayana Health started with a 300-bed hospital and now has grown to become India's third-largest hospital with 5,600 operational beds and the potential to reach a capacity of up to 6,600 beds.

* Headquartered in Bangalore, the healthcare company has a network of 23 hospitals (multispecialty and super-specialty healthcare facilities which provide tertiary care), eight heart centres (super-specialty units which are set up in third party hospitals) and 25 primary care facilities (including clinics and information centres), across 32 cities, towns and villages in India.

* In financial year 2015, these facilities served over 1.97 million patients.

* For the year ended on March 31, 2015, the company clocked a revenue from operations of Rs 1,363 crore, EBITDA of Rs 137 crore, and net loss of Rs 10.8 crore. While the firm's revenues rose 24.5 per cent last year, its EBITDA slipped 3.9 per cent. The firm had posted net profit of Rs 31.7 core in the previous year. The losses are from units that are not fully controlled by it.