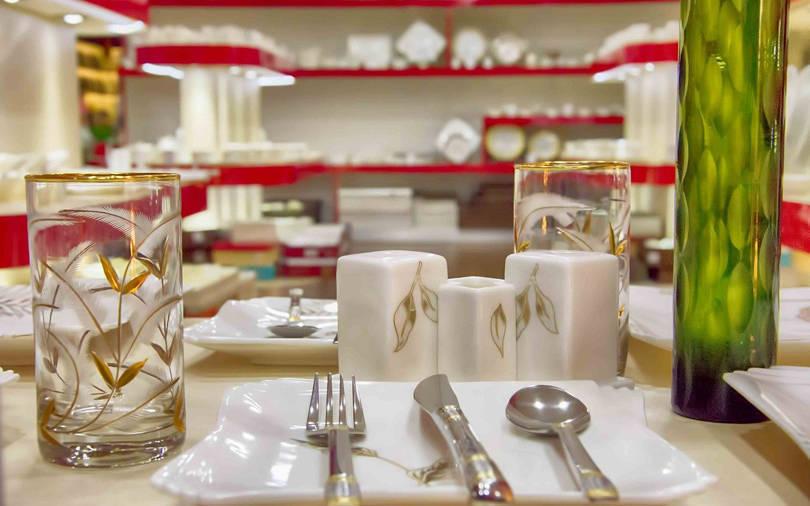 Nestasia, an online home decor and lifestyle brand, has raised $4 million(Rs 30 crore) in its Series A round of funding led by early-stage focussed venture capital (VC) fund Stellaris Venture Partners, the company said in a statement.

Several angel investors, who are part of the Stellaris Founder Network, also participated in the round. These include Varun Alagh (CEO, MamaEarth), Sahil Barua (CEO, Delhivery), and Anuj Srivastava and Ramakant Sharma (co-founders, Livspace) among others.

The two-year-old startup manufactures and gathers products from across India and South-east Asia to offer a fine mix of products that blend modern design, traditional techniques and a wide range of materials like clay, metal, wood, marble and so on

Nestasia, operated by Kolkata-based New Leaf Retail Technologies Pvt Ltd, is aiming to utilise this capital for product innovation and upgradation of technology and infrastructure.

Nestasia has over 6000 products across categories on its website--including kitchen and dining, decor, garden, bath and storage to name a few. With new launches every week, the brand is also looking to increase its range to 10,000 products by June next year, further expanding into other categories including cookware & soft furnishings

“There has been a shift in the way people think about their homes. It’s a space where a lot of time has been spent working and entertaining lately. This has amped up the desire for upgrades in the home environment and the fact that consumers are willing to opt for unique, good quality products have expedited our growth by three-fold in the last year,” said Aditi Murarka Agrawal, Co-founder of the startup.

Aditi, who had previous stints with Zalora Group and Standard Chartered Bank, had joined hands with former Goldman Sachs and Deutsche Bank Senior Executive Anurag Agarwal to set up the venture in 2019. In just a little over two years, the company claims to have completed 100,000 orders, and achieved a customer base of over 50,000 spread across seven countries.

“The home & kitchen segment is over a Rs 100,000 crore market that is largely not recognised. However, it has been one of the fastest-growing segments and is witnessing a sea change, with increased online penetration and premiumisation, alongside changing consumer behaviour that has been further accelerated by the pandemic,” said Rahul Chowdhri, Partner at Stellaris Venture Partners said.

In November, Boingg, a direct-to-consumer (D2C) furniture brand operated by Boingg Kids Pvt Ltd, has raised Rs 2.2 crore (around $295,000) in a Seed funding round led by Inflection Point Ventures.

In September, Design Café raised in its extended Series B funding round, led by existing investor WestBridge Capital and joined by Sixth Sense Ventures.