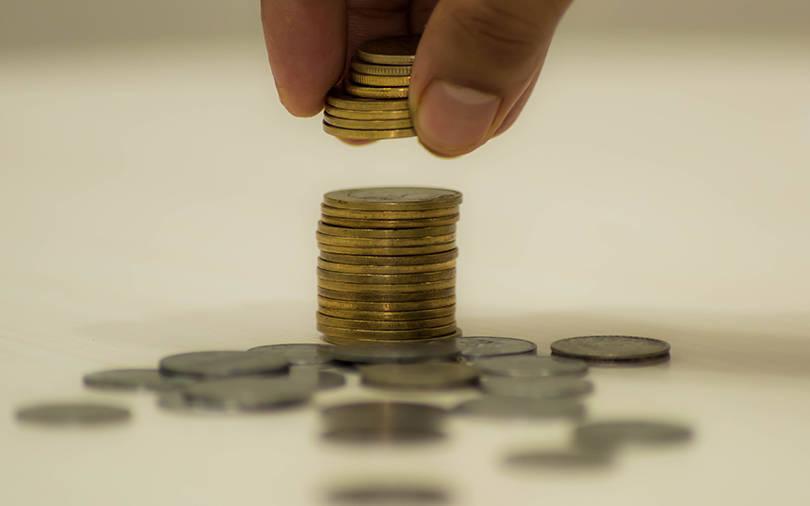 NeoDocs Technologies Pvt. Ltd, a health-technology startup focussed on self-diagnosis, has raised pre-seed funding in a round led by 9Unicorns, the fund set up by startup incubator and accelerator Venture Catalysts.

Other participants in this round include Rohit Srivastava, the head of the biosciences and biomedical engineering department at IIT-Bombay, and Khyaal CEO Hemanshu Jain, Mumbai-based NeoDocs said in a statement.

The company was set up earlier this year by Nikunj Malpani, Anurag Meena and Pratik Lodha, all three of whom are alumni of IIT-Bombay. The company says its artificial intelligence-based platform interprets and simplifies medical reports to provide personalised health recommendations.

NeoDocs operates via a lab-agnostic model and generates reports in English and Hindi, with plans to branch out into other Indian languages as well. The startup will use the capital it has raised to build out a cross-functional team as well as strengthen its product and conduct validation studies, Malpani said.

“Their innovative idea of utilizing AI for medical data interpretation will not only benefit millions but also create the needed awareness for preventable diseases,” 9Unicorns co-founder and managing director Apoorva Ranjan Sharma said.

The investment is the latest bet by 9Unicorns, which hit its first close in September at Rs 100 crore (around $13.7 million).

At the time of its first close, it said its investment plan will involve initially offering up to $100,000 for a 5-7% stake in a startup. Following an acceleration process, certain startups will be eligible for a follow-on round supplied by a syndicate of Venture Catalysts’ investors and other venture capital funds.

Deals in the health-tech space

NeoDocs is the latest startup operating in the health-technology segment to raise funding this year. According to a VCCircle survey, the sector is the most preferred sub-domain for venture capitalists this year.

In October, the Ayurveda-focussed NirogStreet raised $2 million (around Rs 14.6 crore) in a pre-Series A round led by Wavemaker Partners and Amand Ventures. The company says it is focussed on addressing the issue of sub-standard medicines causing trust deficits for doctors practising Ayurveda.

In September, Dozee secured Rs 12.5 crore from investors including Prime Venture Partners, YourNest Venture Capital and 3one4 Capital; and diagnostics-focussed startup ConnectedH raised seed funding from a clutch of investors.