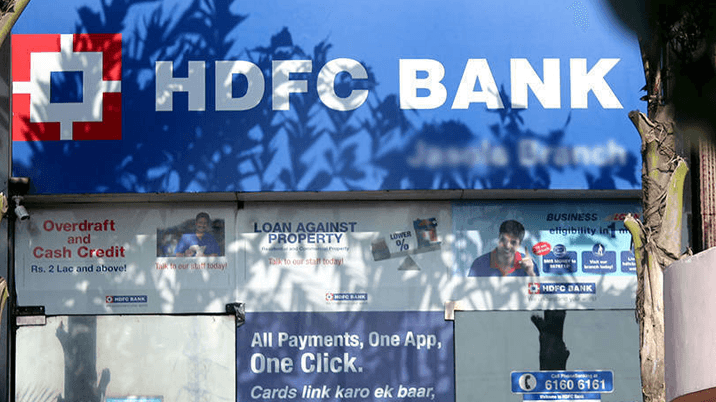 With this transaction, HDFC's stake in the Mumbai-based fintech startup will increase to 7.75 % from 5.2 %.

HDFC will subscribe to 21,471 fully paid-up compulsory convertible preference shares (CCPS) with a face value of Rs 20 each at a premium of Rs 9,711, it said in its filing.

The lender will buy 10,538 shares from certain existing shareholders of the company.

The transaction is likely to be completed by January 31, 2023, subject to the completion of the conditions precedent. The deal won't need regulatory permission because the bank's overall stake after the deal will remain less than 10%.

Mintoak was set up by Raman Khanduja, Rama Tadepalli and Sanjay Nazareth in 2017. It provides a payments-led platform offering value-added services to merchants for engaging with their customers.

The company offer PoS (point of sale) machines to enable merchants to accept all modes of digital payments, including cards and UPI. It also offers Minotak 360 which provides merchants with real-time dashboards and payment reports.

With the acquisition of Mintoak, HDFC is looking to enhance its digital engagement with merchants.

offering payments and value-added services to merchants and enhancing acquirers’ digital engagement with merchants,” HDFC said while explaining the objective behind the move.

In the financial year 2022, Mintoak posted an operating income of Rs 11.28 crore its profit after taxes stood at Rs 1.47 crore.

Prior to this round, the company, in May 2020, raised about Rs 15.14 crore in a pre-Series A funding round led by Pravega Ventures.

In the past few years, the fintech segment has seen a lot of investor activity. The number of early-stage startup deals has further increased significantly. For instance, Xponentia Capital has led a Rs 146 crore funding round in fintech startup Zype, which is in stealth mode.