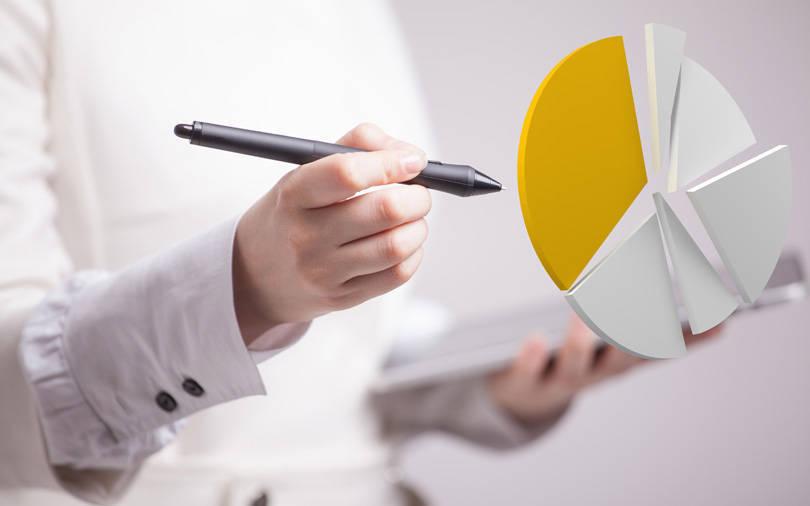 HDFC Ltd said on Wednesday it has agreed to acquire a majority stake in Apollo Munich Health Insurance Co. Ltd and merge it with its general insurance arm.

India's biggest mortgage lender said in a stock-exchange filing that it will pay Rs 1,346.84 crore to acquire a 51.2% stake in Apollo Munich.

In February, Bloomberg had reported that Apollo Hospitals founder Prathap C Reddy and his family were looking to sell their entire 51% stake in the health insurance arm to pare Rs 3,430 crore debt of the hospital chain.

HDFC said the merger of Apollo Munich and HDFC ERGO, which has a 5.1% market share, will create the second-largest health insurer in the private sector with a combined share of 8.2%. The combined gross direct premium of the merged entity will be Rs 10,807 crore.

HDFC holds a 50.49% stake in HDFC ERGO while Munich Re owns the remaining through ERGO International AG, its main insurance entity.

“Health insurance penetration in India is still at a very nascent stage compared to the global average, but is expected to drive growth of the general insurance industry in the times to come. This transaction will strengthen the HDFC group’s commitment to the growing health insurance segment,” said Deepak Parekh, chairman of HDFC.