Hathway reverses plan to hive off broadband unit, to demerge cable biz instead 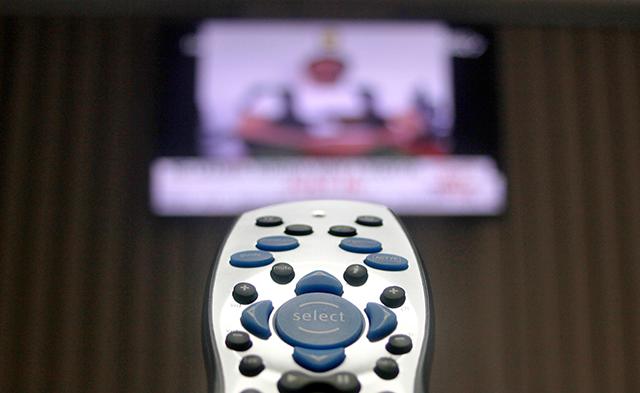 Hathway Cable and Datacom Ltd has scrapped its plan to hive off its broadband business into a subsidiary. Instead, the firm has decided to separate its cable television business, merging it into the company’s wholly owned subsidiary—Hathway Datacom Central Pvt. Ltd—according to a stock exchange notification.

“Broadband is the primary growth driver of the business and hence it is preferable to retain the potentially more profitable business in the parent entity. Public investors will benefit from direct stake in the parent entity housing the high-growth potential business,” the firm said in an investor presentation note after its board meeting on January 12.

The firm also explained that separating the business would create independent structures for raising capital from investors who may be interested in just one of the businesses.

Hathway Datacom Central will now house the consolidated cable business, it said. Consolidation would result in reduction of overheads, administrative, managerial and other expenditures, it said.

It would also reduce inter-company transactions and reduce tax leakages, it said.

For FY2015-2016, Hathway Cable and Datacom posted revenue of Rs 2,081 crore while its market capitalisation stood at over Rs 3,000 crore, according to the stock exchanges.

The plan to list GTPL Hathway, where Hathway Cable and Datacom owns 50% stake, would  involve sale of 18 million shares by promoters and shareholders as well as a fresh issue of shares worth Rs 300 crore ($45 million), as previously reported.

GTPL Hathway also offers cable and broadband services.  Last year, a regional cable TV and broadband company Ortel Communications just about scraped through with a public listing after a price cut in the issue size.

In November 2015, Providence increased its stake in the entity, acquiring some shares from Macquarie Bank for Rs 241 crore.