GST rollout may not happen before September 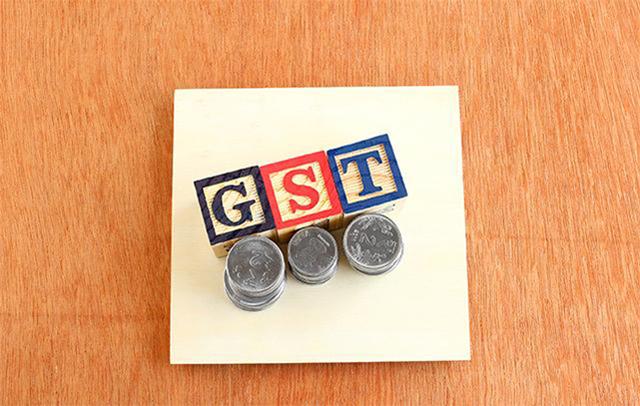 The two-day meeting of the Goods and Services Tax (GST) Council ended without any discussion on the contentious issue of dual control or who will collect taxes of assessees with an annual turnover of up to Rs.1.5 crore.

“We discussed most of the provisions of the integrated GST (IGST) draft Bill but the dual control issue was not discussed. We will meet again on 16 January,” Amit Mitra, finance minister of West Bengal said.

According to experts, GST rollout is not likely to happen before September this year. Earlier, the government was working on a 1 April timeline but failed to reach consensus with the states on crucial issues. After this, the business community was hoping for a June-July launch and even that looks unlikely now.

This was the eighth meeting of the GST Council.

“Of the 11 Chapters of the IGST draft Bill, 10 have been discussed and approved though some issues remained inconclusive. Two big issues — defining territory and dual control are the issues where we have to reach a consensus. The dual control issue is a very complex one. But majority of the states had a positive attitude in today’s meeting,” Finance Minister Arun Jaitley said.

The draft Bill with the undecided issues has been sent for legal vetting to the legal department, Jaitley said. The GST Council has failed to arrive at a consensus on the dual control issue in its last five meetings. The issue was not discussed in the sixth and seventh meeting.

Asked if he would opt for a vote to resolve the matter, Jaitley said, “I consciously have been avoiding taking the voting route to arrive at a consensus on the dual control issue because the GST Council was set up keeping in mind the federal structure and I do not want to set a wrong precedence taking the vote route,” Jaitley said.

Refusing to give a definite timeline on rollout, Jaitley said, “We know the difficulties. We are running against time”.

“One issue taken up was about states levying taxes on loading and unloading in ports and trade in high seas. States such as Gujarat, Odisha and West Bengal charge tax on goods moving within 11 nautical miles of the coastline. For some states like Gujarat, the tax collection is as high as around Rs.1,200 crore. Post GST, who will collect these taxes? We could not arrive at a consensus on this,” Mitra said.

On the issue of compensation to states due to loss of revenue on account of new regime, Jaitley said states have been asked to submit their revenue data for the past 2-3 years for better assessment.

States like West Bengal had informed the Council that because of demonetisation drive tax collection has taken a huge hit. For most states it has declined by about 30-40%. West Bengal registered a -2% dip in revenues in November 2016, compared with a 11% rise in the same month in 2015.

The issue of creating a central registration platform for sectors like banking, insurance, IT and telecom, railways and exports was also discussed, Jaitley said.

Earlier, demonetisation drive and compensation to states dominated the proceedings of the Council’s meeting on Tuesday.

In its meeting on 22 December, the GST Council had cleared the model GST Bill.