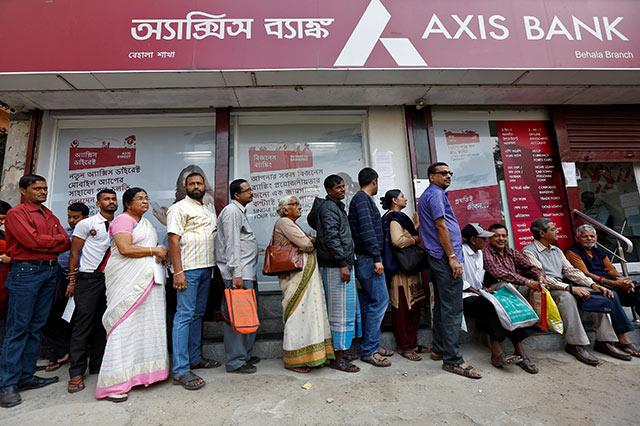 The demonetisation drive and its impact on economy dominated the crucial meeting of Goods and Services Tax (GST) Council on Tuesday, triggering fears that rollout of the crucial tax reform may be delayed by more than 3 months from the 1 April timeline the Centre had been working on.

The contentious issue of dual control between the states and Centre was not discussed in the eighth meeting of the Council led by finance minister Arun Jaitley.

While earlier state finance ministers were indicating at a June-July deadline, on Tuesday sources said implementation of GST by July 2017 “looks unlikely”.

“We want a GST that is not flawed and good for the common man too. There are still a lot of issues to be cleared — IGST draft Bill, compensation to states Bill etc. Earlier, we thought that only 4-5 states would have to be compensated and a fund of about Rs.55,000 crore was being considered. But now at least 12-14 states will have to be compensated. Most states’ tax collections have taken a hit of 30-40%. The Centre had to rework the entire compensation package and this will again have to be vetted by the Council,” said Amit Mitra, finance minister, West Bengal.

“One issue taken up was about states levying taxes on loading and unloading in ports and trade in high seas. States such as Gujarat, Odisha and West Bengal charge tax on goods moving within 11 nautical miles of the coastline. For states like Gujarat, such tax collection is as high as Rs.1,200 crore. Post GST, who will collect these taxes. Under the draft IGST law, Centre will take over these taxes. We do not want that,” Mitra said.

Many states led by West Bengal are demanding 100% compensation for revenue loss once GST is implemented.

Kerala finance minister Thomas Issac said, “We still have a long way to go. The important issue of dual control or who will control tax assessees earning over Rs.1.5 crore will be taken up tomorrow. Rolling out GST by June-July looks very tough to me.”

In its previous meeting on 22 December, the GST Council had cleared the model GST Bill.