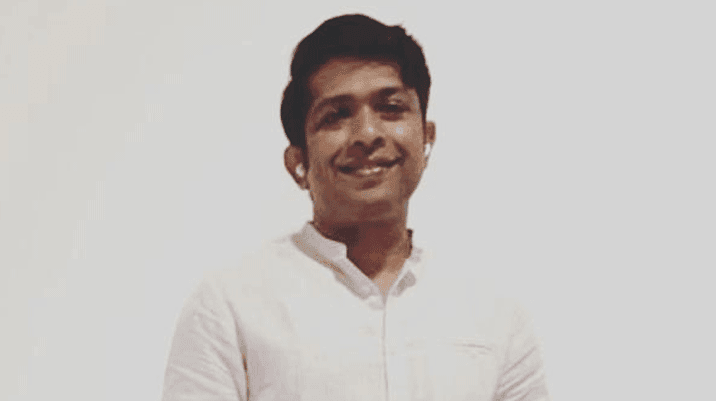 Business-to-business (B2B) manufacturing and automation startup Groyyo on Tuesday said it has appointed Abhishek Srivastava as its chief technology officer.

With this appointment, the company aims to expand its technology team to further strengthen its tech stack, it said in a statement.

“As we continue to grow, having scaled 10x in the last 12 months, we are very excited to strengthen our leadership team with the appointment of Abhishek as our new CTO. His vast experience founding and scaling pioneering manufacturing SaaS (software-as-a-service) solutions across Asia will certainly aid our mission,” said Subin Mitra, co-founder and chief executive at Groyyo.

The Mumbai-based Saas firm also plans to invest about $5 million in technology development over the next year and a half, it said, in-line with this appointment.

Founded in 2021 by Mitra, Pratik Tiwari and Ridam Upadhyay, Groyyo is a B2B supply chain automation platform that employs artificial intelligence (AI), technology, innovation, and standardization, while working with small and medium enterprises (SMEs) in Asia.

It claims to be working with over 500 manufacturers and over 100 fashion brands with operations across 10 countries, with a team of over 150 employees across regions. It also claims to have grown over 200% every quarter since its inception, without sharing any other details.

Last June, Groyyo had raised about $40 million in a Series A fundraise round led by Tiger Global Management, while its existing investors including Alpha Wave Incubation, Sparrow Fund, Stride Opportunities, also doubled down on their investment in the automation startup.

Its seed round was led by Alpha Wave Incubation in which the latter invested about $4.6 million, in January last year. Some angel investors also participated in the round.