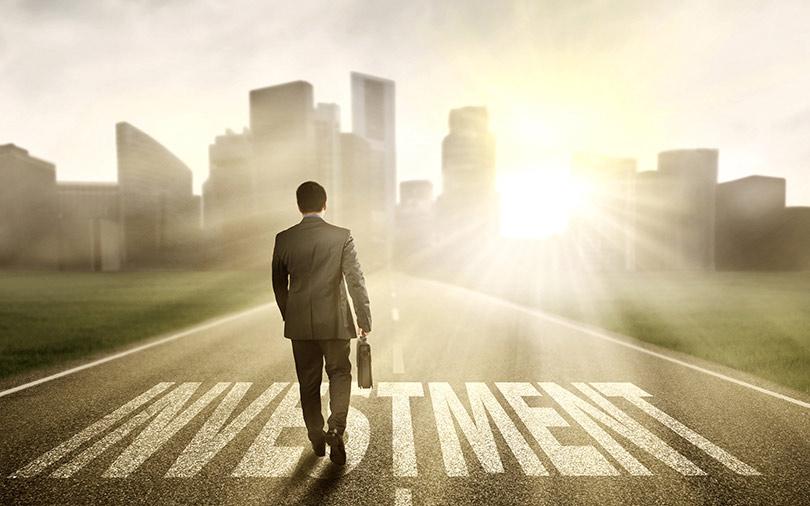 Former Tiger Global Management executive Lee Fixel is looking to invest around $1 billion (Rs 7,149 crore at current exchange rate) of his own money through his new fund, Addition, as soon as a non-compete agreement with his ex-employer expires next month, three people directly aware of the matter told Mint.

As the head of Tiger Global’s private equity business, Fixel led the firm’s investment in Flipkart. Walmart later bought a majority stake in Flipkart, giving the US fund its biggest pay-off in India so far.

Fixel was also the architect of Tiger Global’s investment in other unicorns such as Ola, Delhivery and Quikr. He has also led lucrative investments in tech giants such as Facebook, LinkedIn and music streaming service Spotify.

“He (Fixel) has set up Addition to invest in tech startups in areas where Tiger used to invest,” said a close associate and partner at a top venture capital firm.

Fixel is already in talks with a few Indian startups to sign cheques. He might invest personally $24 million in the seed round at fintech startup Amica Technologies, two people close to the development, separate from those cited earlier, said.

Also, early-stage investor Kae Capital is in talks to raise its third venture capital fund of up to $60 million (Rs 429.4 crore at current exchange rate), two people aware of the matter told Mint.

This firm raised $53 million in its second fund surpassing the target of $50 million in 2017.

Kae Capital, which was founded by Sasha Mirchandani, the founder of the Mumbai Angels network, counts online pharmacy 1mg as its portfolio companies from its first fund worth $25 million.

From its second fund, its investments include logistics startup Freightwalla and Zetwerk, a business-to-business platform for custom manufacturing.

Meanwhile, Warburg Pincus might emerge as the biggest shareholder in IndiaFirst Life Insurance, which is 44% and 30% owned by state-owned lenders Bank of Baroda and Andhra Bank, respectively. Warburg Pincus is in talks to buy 20.5% stake in IndiaFirst Life Insurance from Andhra Bank, persons in the know told The Economic Times. It currently owns 26% stake in the insurer.

The stake sale could fetch Andhra Bank up to Rs 700 crore ($98 million at current exchange rate), the persons said. Warburg Pincus had bought 26% stake in the company in 2018 for Rs 710 crore.

IndiaFirst Life Insurance will raise fresh capital of about Rs 30 crore by selling 100 million shares to existing investors this week, the report said.

In another development, Goldman Sachs, PremjiInvest and the family office of Sunil Kant Munjal are in advanced talks to invest in PNB Housing Finance Ltd, two people directly aware of the discussions told Mint.

PNB Housing is looking to raise up to R.2,000 crore through the “limited preference” route, in which a maximum of five investors can participate, the persons added.

Existing investors, private equity firms, General Atlantic and Carlyle will also infuse funds which will be used to bolster the balance sheet and enhance lending to homebuyers and property developers.

Separately, Naspers subsidiary PayU and Chinese conglomerate Fosun International are closing in on a $10 million (about Rs 71 crore) equity financing round for payments firm DotPe, which is the new venture of Citrus Pay co-founder Shailaz Nag, many people briefed on the development told The Economic Times. Citrus Pay was acquired by PayU in 2016 and rebranded as PayU India.

The financing round could also see Info Edge, which owns India’s largest jobs portal Naukri and others, and a number of high-profile angel investors, the report added.

The round is expected to close over the next few weeks, the persons indicated.